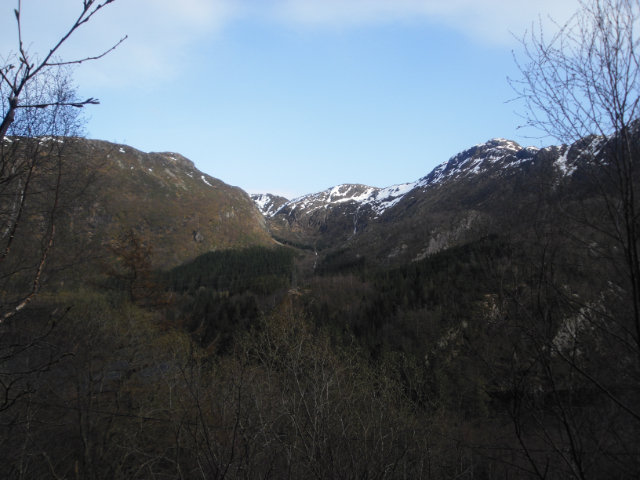 I listened to the first episode yesterday. It starts slow, as many BBC radio productions often do. But the questions that the pair of journalists raise surrounding the Isdal Woman's death and what they uncovered, even in the first episode, has compelled me to continue with the series to see how things turn out. If you're looking for something new to occupy your ears with, you might just want to include it on your list of downloads.