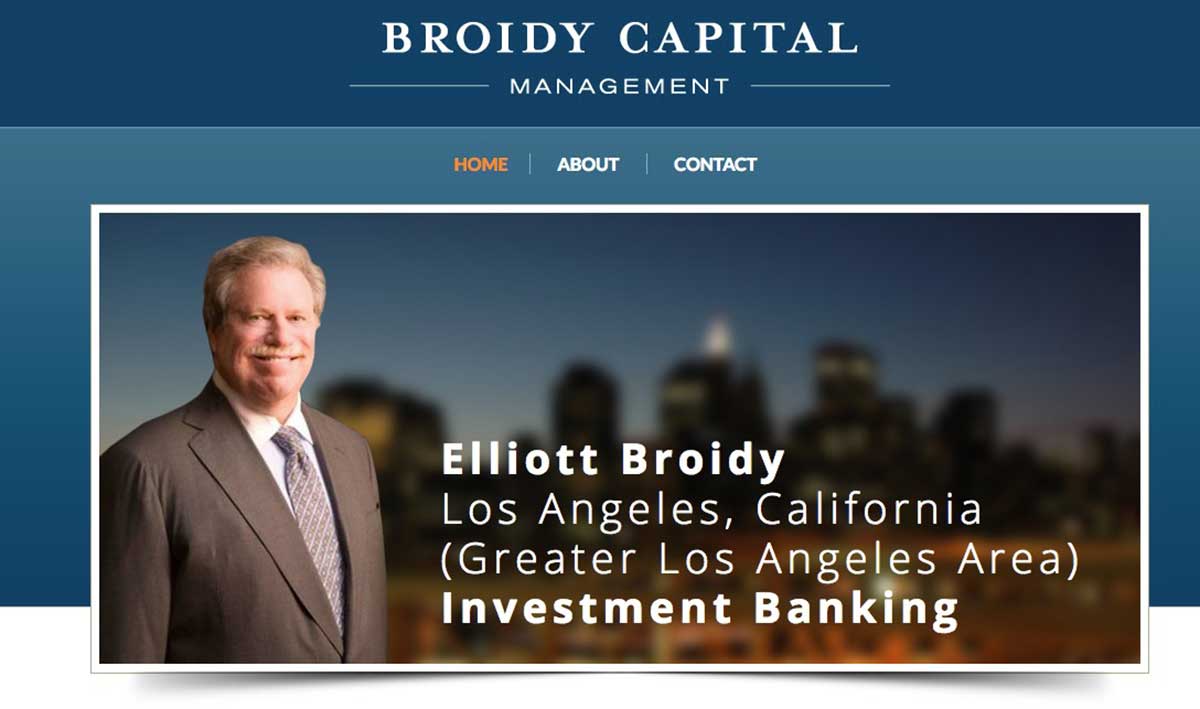 Remember that Trump associate who resigned as deputy finance chair of the Republican National Committee last week after news came out he'd hired Michael Cohen to negotiate a $1.6 million deal to buy the silence of Playboy model he impregnated? His name is Elliott Broidy and, The Intercept has a new story about how Broidy promised the Russian gas giant Novatek he get it taken off the U.S. sanctions list for a cool $26 million. Just another day in the shithole presidency.

In February 2017, Broidy sent a draft of the plan by email to attorney Andrei Baev, then a Moscow- and London-based lawyer who represented major Russian energy companies for the firm Chadbourne & Parke LLP. Baev had already been communicating with Novatek about finding a way to lift U.S. sanctions.

Broidy proposed arranging meetings with key White House and congressional leaders and generating op-eds and other articles favorable to the Russian company, along with a full suite of lobbying activities to be undertaken by consultants brought on board. Yet even as he offered those services, Broidy was adamant that his company, Fieldcrest Advisors LLC, would not perform lobbying services but would hire others to do it. He suggested that parties to the deal sign a sweeping non-disclosure agreement that would shield their work from public scrutiny.

The plan is outlined in a series of emails and other documents obtained by The Intercept. Broidy and Baev did not dispute the authenticity of the exchanges but said the deal was never consummated.

Broidy has made quite a bit of news today:

Elliott Broidy plotted to force Chinese dissident from US: Documents obtained by US daily show Republican fundraiser drafted plan in hopes of getting payoffs from China and UAE.