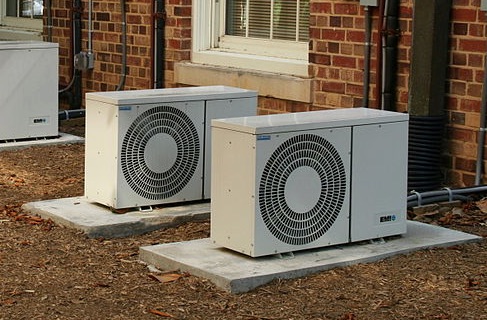 Cincinnati landlord Courtland Gundlind had enough of the thief who had recently stolen two air conditioning units from his properties. So he hid a GPS tracker inside a new unit, installed it, and waited for the culprit to strike again. Two weeks later, the air conditioner texted him that it was "on the move." From Cincinnati.com:

The Okeana landlord called a friend and followed the trail. The GPS updated every 60 seconds, so they remained about a minute behind. He called police who eventually caught up with the unit and a suspect at the McDonald's on Reading Road.

Cincinnati Police arrested David Lester Walls, 50, of Linden Street, and charged him with theft and criminal damaging. He was arraigned April 11, pleaded not guilty, and is set to return to court May 15....

(Gundling) said police were surprised the GPS in the AC worked.