Cops shoot man, then interrupt his funeral to press his corpse's finger to his Iphone 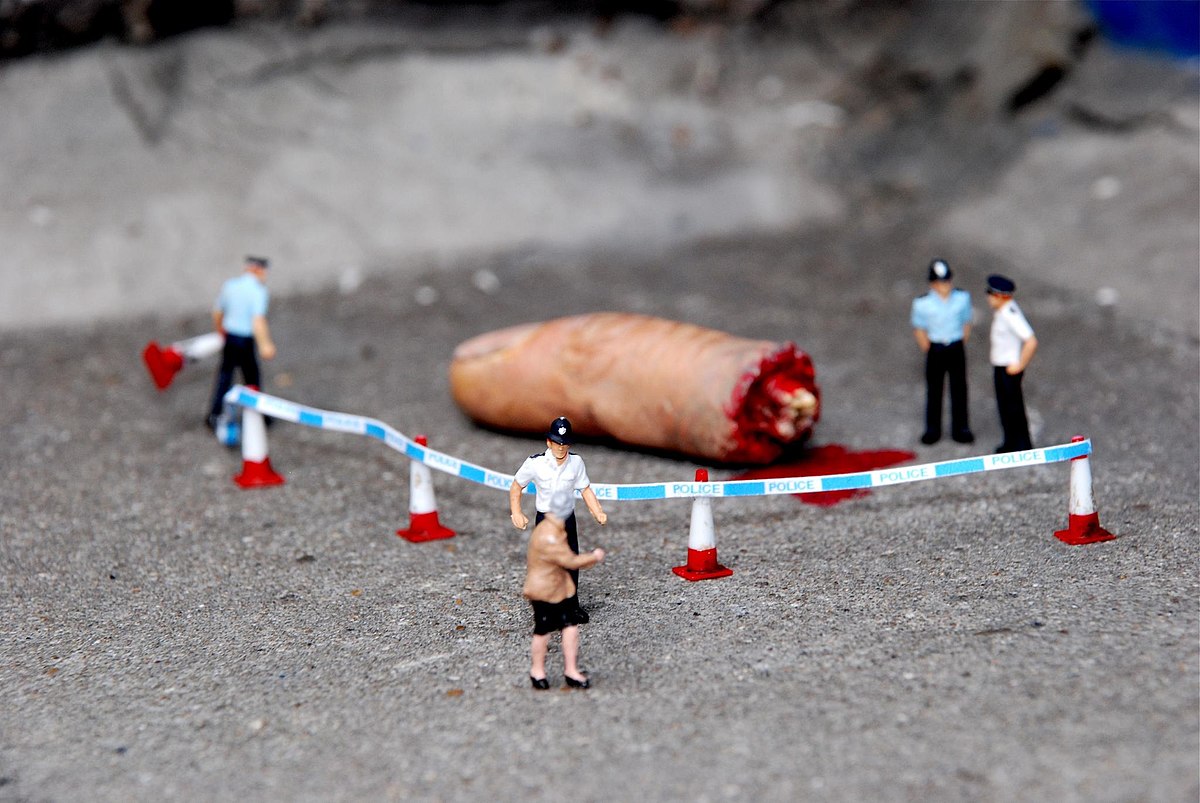 Linus F. Phillip was 30 years old when Largo, Florida cops shot him when he drove his car away from a gas-station where he had been stopped by police.

Later, at his funeral, two Largo PD detectives walked into the funeral home and seized his corpse's finger and mashed it against the phone they'd confiscated from his body after he was killed, while his family looked on in horror.

The phone did not unlock.

Lt. Randall Chaney said it was an unsuccessful attempt to access and preserve data on the phone to aid in the investigation into Phillip’s death and a separate inquiry into drugs that involved Phillip, 30. While Chaney said detectives didn’t think they’d need a warrant because there is no expectation of privacy after death — an opinion several legal experts affirmed — the actions didn’t sit right with Phillip’s family.

Cops used dead man’s finger in attempt to access his phone. It’s legal, but is it okay? [Kathryn VarnMore/Tampabay.com]