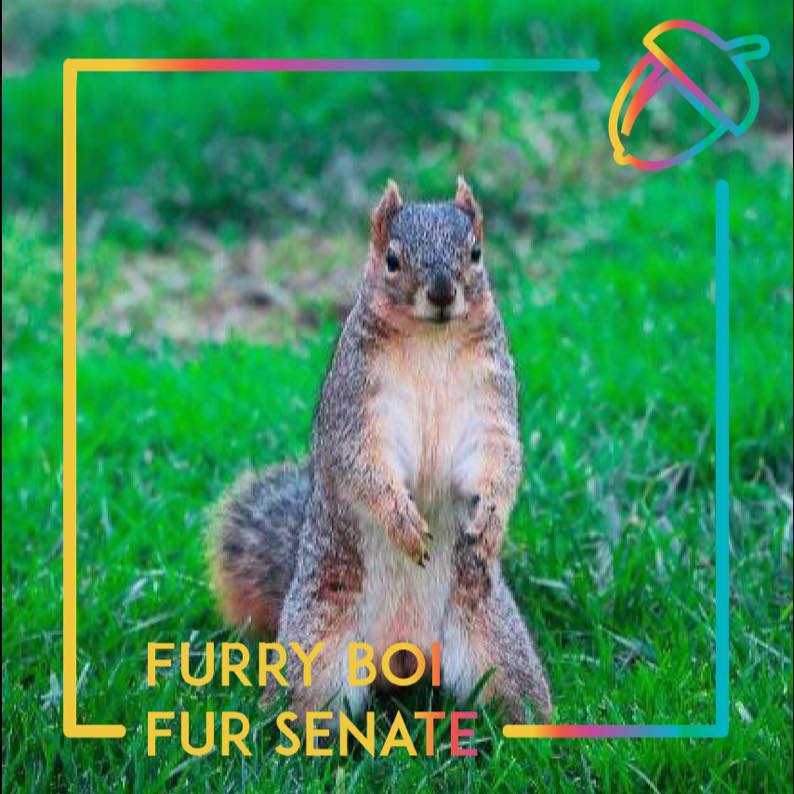 Boyle goes on to say that he plans to promote campus sustainability by getting Cal to "declare war on food waste.' He also hopes to increase visibility for schoolwide disability/mental illness programs and enhance school spirit with community programs.

A backlash on campus happened quickly. The editorial board of the university's newspaper, The Daily Californian, expressed their disappointment in an Op-Ed piece on April 17:

It’s a shocking display of privilege to vote for a squirrel over candidates who have actual plans to help students who need it. Instead of electing qualified students who had real, tangible ideas — improving UCPD relations, boosting housing, bolstering sexual violence or mental health awareness — many of you (at least 538 strong) thought it might be a funny joke to have a man dressed up in a squirrel costume with no real platforms represent you at the administrative table.

On a campus where roughly 20 percent of undergraduate students are transfers, instead of a single transfer representative in next year’s senate class, there’s a squirrel. Without a representative, there’s no guarantee that anyone in the ASUC will work to directly improve the transfer student experience in the coming school year.

Just as in national, state and city elections, it’s critical for student voters to be informed. But this ASUC election season showed that students just vote for the latest meme trend.