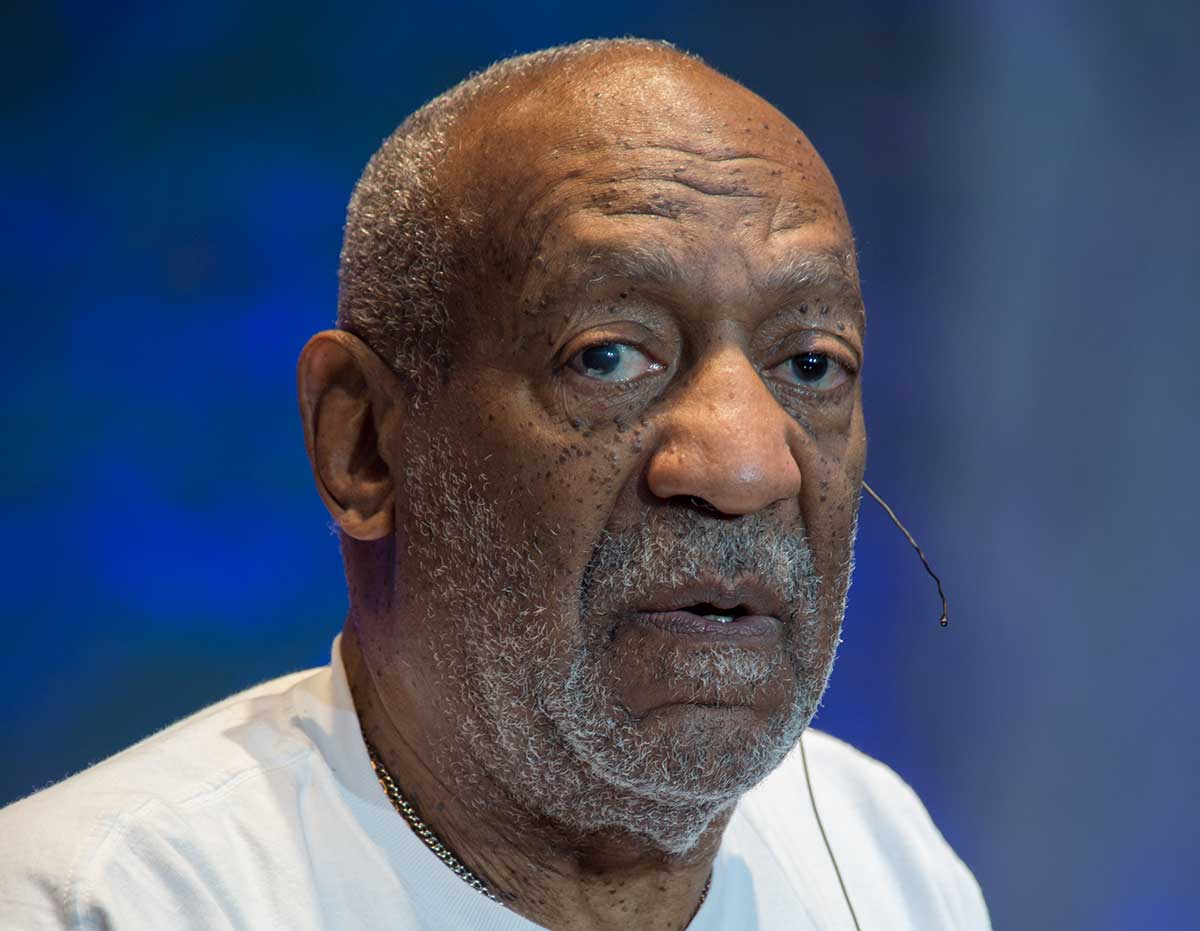 Comedian Bill Cosby, 80, was found guilty of all three counts of aggravated indecent assault. He drugged and sexually assaulted Andrea Constand in 2004. He could be sentenced to 10 years in prison on each count.

Mr. Cosby sat back in his chair after the verdict was announced and quietly stared down. Several women who have accused Mr. Cosby of abusing them, and attended the trial each day, briefly cheered, then fell silent. Judge Steven T. O’Neill praised the jurors, calling it “an extraordinarily difficult case” and adding, “You have sacrificed much, but you have sacrificed in the service of justice.”

In recent years, Mr. Cosby, 80, had admitted to decades of philandering, and to giving quaaludes to women as part of an effort to have sex, smashing the image he had built as a moralizing public figure and the upstanding paterfamilias in the wildly popular 1980s and ’90s sitcom “The Cosby Show.” He did not testify in his own defense, avoiding a grilling about those admissions, but he and his lawyers have insisted that his encounter with Ms. Constand was part of a consensual affair, not an assault.

The case against Cosby centered on testimony from Constand, a former employee with Temple University women's basketball team. She testified that Cosby, a powerful trustee at Temple, drugged her and sexually assaulted her when she visited his home to ask for career advice.

Bill Cosby accusers in tears outside courtroom after Cosby is found guilty on all counts in sexual assault retrial. (Via ABC News)pic.twitter.com/lAR6xFCXGb

Bill Cosby is finally guilty of his actions, but it was just one woman. There were 57 accusers. I'm glad the wheels of justice are finally turning, but it took about 15 years to get to today.

One of the hard parts about supporting #MeToo movement, is being consistent even when the perpetrators are people we like or admired or who made us laugh for decades. Zero Tolerance, means Zero Tolerance. Even when it is Dr. Huckstable. https://t.co/oP1yTvESCv

Bill Cosby has justly been whisked away to prison for the next three to ten years. Cosby–let’s just go ahead and assume his prison name will be Puddin’–is being shipped off to the Phoenix State Correctional Institution (SCI Phoenix) to serve his time. It’s not a nice place: according to The Root, the clink where […]

Over the weekend, a shopper at Trader Joes spotted former Cosby Show actor Geoffrey Owens working at the grocery store. She took photos of Owens (who played the young doctor Elvin Tibideaux), which the Daily Mail and Fox News immediately pounced on, job-shaming the actor in before-and-after tabloid-style stories.