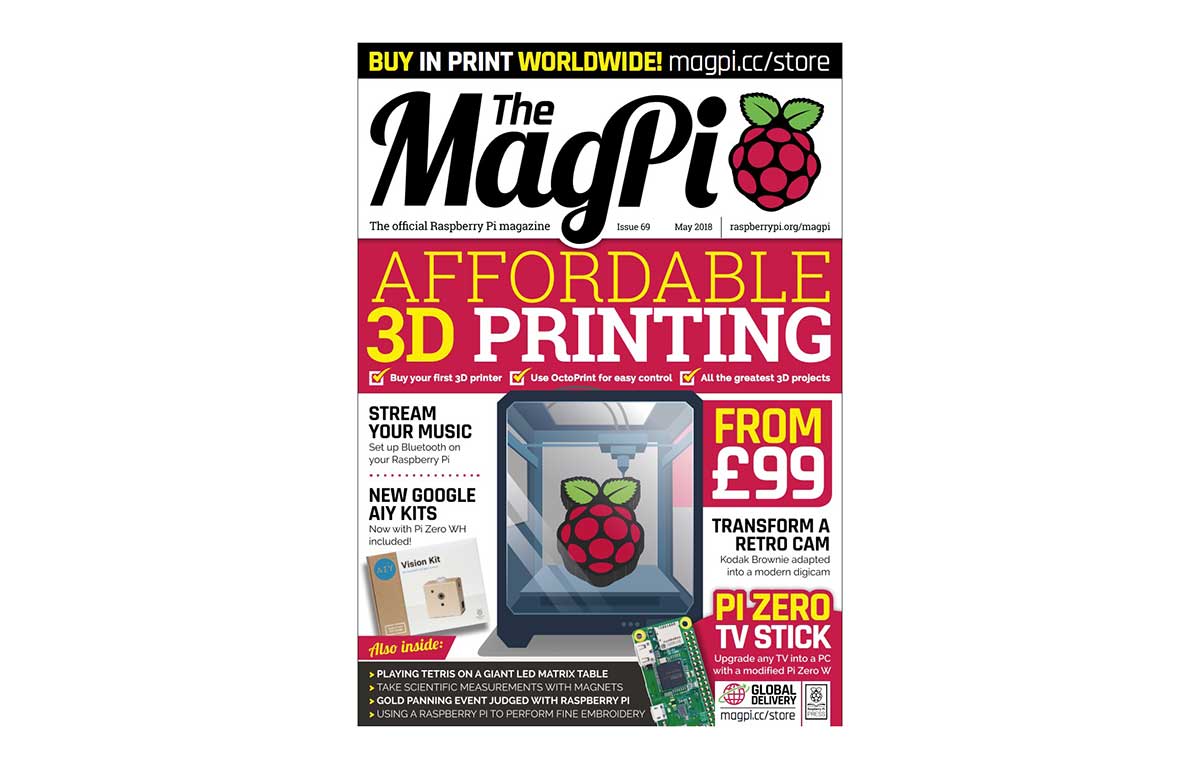 Raspberry Pi is a credit card sized (or smaller) Linux computer that costs about $35 (you also need a monitor, a keyboard, SD card, and power source). The organization that developed it is called the Raspberry Pi foundation and they publish an excellent project magazine called MagPi. The PDF version is free to download. Issue 69 just came out and it has some good projects:

David Lynch shows the phone holder he made

Painter and director David Lynch has a nice home workshop, and in this video, he shows his hand-made iPhone holder, which can be attached to a tripod. It's nice-looking, and my favorite part is when he shows a plastic iPhone holder he bought online and says that it works well, but it was more fun […]