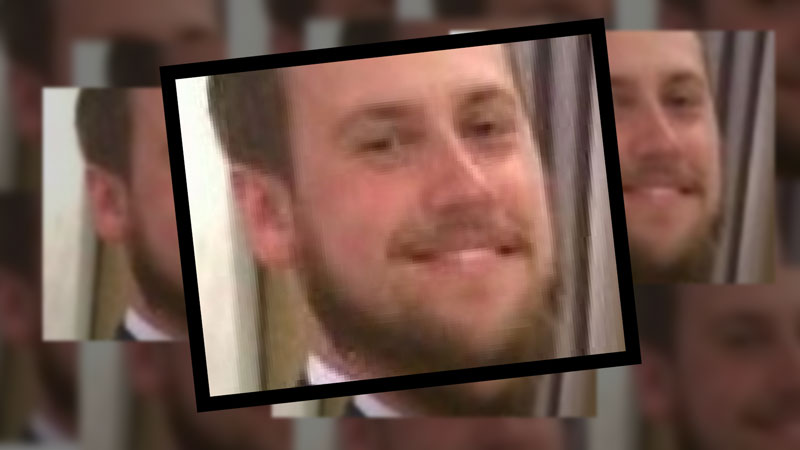 If you've been keeping up with the slow-burning student loan crisis -- the lifetime of debt imposed by the exploding cost of higher education -- you've probably read a thing or ten from Drew Cloud, one of the foremost experts on the subject. He's been quoted and featured in numerous articles, appearing in major news outlets such as The Washington Post, The Boston Globe, and CNBC, always ready with insightful remarks and stunning statistics. But there's a problem with Drew. He doesn't exist.

After The Chronicle spent more than a week trying to verify Cloud’s existence, the company that owns The Student Loan Report confirmed that Cloud was fake. "Drew Cloud is a pseudonym that a diverse group of authors at Student Loan Report, LLC use to share experiences and information related to the challenges college students face with funding their education," wrote Nate Matherson, CEO of LendEDU.

Before that admission, however, Cloud had corresponded at length with many journalists, pitching them stories and offering email interviews, many of which were published. When The Chronicle attempted to contact him through the address last week, Cloud said he was traveling and had limited access to his account. He didn’t respond to additional inquiries.

And on Monday, as The Chronicle continued to seek comment, Cloud suddenly evaporated.

There's going to be a lot more of these manifestations. One more thing that was charmingly cyberpunk when it was just pop stars or twitter avatars, but not so hot when it's a moneylender undermining youngsters embarking upon adult life while prtending to be advocates for their financial wellbeing.