Thinking through the "What should we do about Facebook?" question 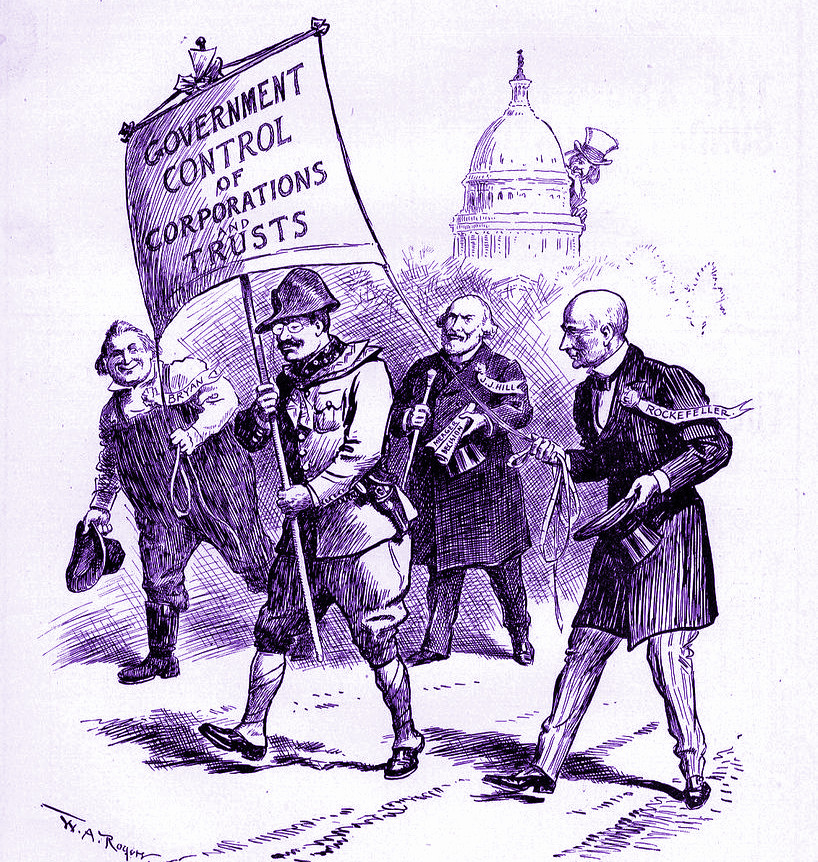 There is, at long last, a public appetite for Doing Something About Facebook (and, by extension, about all of Big Tech); I have been playing with the idea of regulating the outcome, rather than the method: we give Facebook a certain period of time to remedy the situation whereby people "can't afford to leave Facebook" and then, if that situation isn't remedied, impose some sanction and either break them up or give them another go, with more sanctions if they fail.

There are obvious hand-waved details here -- primarily how you'd measure "can't afford to leave Facebook" -- but it has some virtues, notably that it would be hard for Facebook to solve this crisis by creating regulations that still-small competitors couldn't afford to comply with, thus turning a regulation meant to tame Facebook into a regulation that preserves its monopoly in perpetuity.

The idea that "if you're not paying for the product, you're the product" has gained a new currency, especially with reference to surveillance capitalism, but under monopolism, you're the product even if you pay for the product. Apple uses lock-in (not surveillance) to force its software developers to sell through the App Store and turn over 30% of the lifetime revenue from their apps to Cupertino -- a model it took from the games console market. With Net Neutrality set to go away, your ISP is going to be auctioning off the ability to reach you expeditiously, to your detriment (no one signs up for internet access to receive websites they don't click on), and to their benefit. John Deere, Keurig, GM, HP and Epson treat you as a product, locked into a DRM model where you have to buy their consumables, parts and service at huge markups, and anyone who tries to compete in those markets can be accused of "trafficking in circumvention devices" under Section 1201 of the DMCA and fined $500,000 and jailed for 5 years for a first offense (Apple is also an offender here, doing its best to kill Right to Repair and force Apple customers to use its service depots).

On Naked Capitalism, Gaius Publius breaks down the "Facebook problem" into four subproblems: "Facebook is first a monopoly; next, a mass manipulator capable of swinging elections and other social decisions in an order-of-magnitude-greater way than simple common advertising, no matter how targeted; third, a source of enormous wealth to a powerful few; and finally, it performs an almost utility-like, ubiquitous social function in today’s Internet age."

Some of these problems are common to the tech industry as presently constituted: Google, for example, is a mass manipulator, a monopoly, a driver of inequality and a ubiquitous social function; Apple is a monopoly and a driver of inequality, but less of a manipulator (though they certainly make political judgments about what who is allowed to criticize the US government) and their utility function is arguably fungible with rival mobile platforms.

In an ideal world, the public would always be customers, not products, which means addressing monopolism in all its guises, not just the ad-fuelled monopolism that has made Facebook such a problem.

The Open Markets Institute has proposed a nine-point program for restructuring Facebook, whose highlights include making it comply with the EU's GDPR for all its users (not just Europeans), spinning off its ad network, making it sell off the rival social networks it absorbed like Whatsapp and Instagram and banning it from acquiring other companies, forcing it to allow interoperability through APIs that comply with open standards, and holding its executives personally, financially liable for violations of its 2011 consent decree to stop being so creepy.

There's definitely some of that we could apply more generally to tech monopolists; one of the remarkable things about the FUD letters opposing Right to Repair sent by manufacturers to the Ohio legislature is that each manufacturer boasts of how much of their markets they control -- from electric shavers to TVs to vacuum cleaners, markets are becoming less competitive. As they shed competitors, the winners get more abusive: more surveillant, more prone to use lock-in to gouge on consumables and service.

Some of these suggestions touch on the behavior of the company relative to its users and data — numbers 1, 5, 6, and all of those relating to the 2011 FTC consent decree, which “required that users be notified and that they explicitly give their permission before data about them is shared beyond the privacy settings they have established. The developer of the [Cambridge Analytica] app sought permission from those who downloaded it but not their Facebook friends.”

Some of these suggestions touch on Facebook as a monopoly — numbers 2, 3, and 4. Some of them would indirectly but materially affect the wealth of the Facebook owners (but not the political power their wealth purchases).

None of these suggestions, however, direct addresses whether Facebook should (a) be allowed to exist at all; or (b) be nationalized and regulated like a utility, meaning operated in the public interest and not for the acquisition of private wealth and power.

So these are just first thoughts to answering the question, “What should be done about Facebook?” and only first thoughts. Still, they are important thoughts. If something isn’t done about Facebook, it will continue to be used as a mass manipulator (and grow more effective as one) by a great many actors not tainted with the “Trump! Russia!” stink — meaning both American political parties, plus our various special-interest elites, such as the military.

Gaius Publius: What To Do About Facebook — First Thoughts [Gaius Publius/Naked Capitalism]