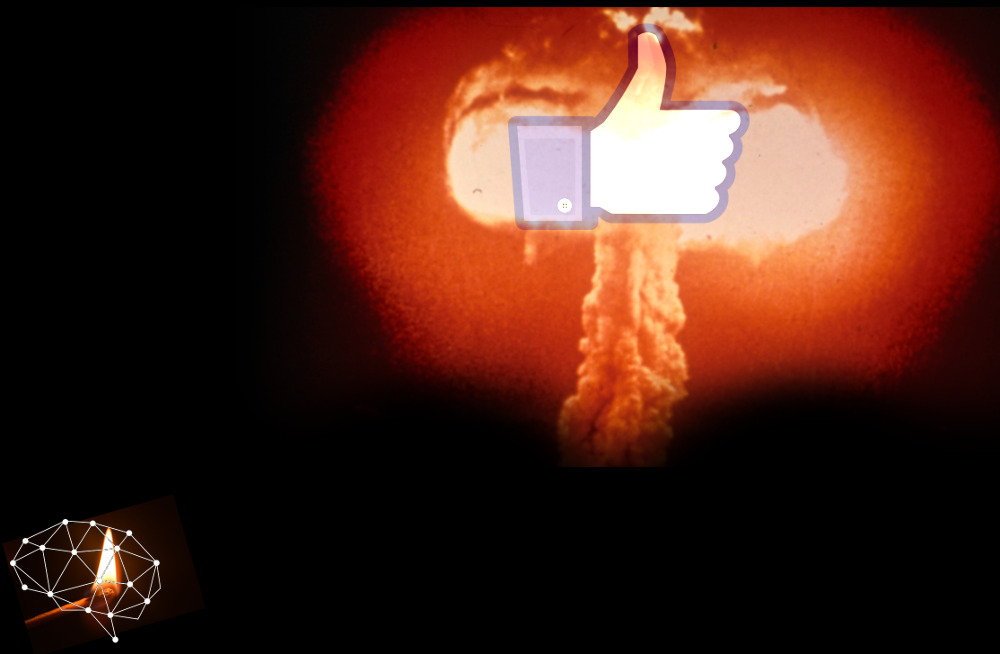 The Cambridge Analytica affair wiped billions off of Facebook's valuation and prompted millions of users to #DeleteFacebook, but inevitably, the company bounced back, reporting high earnings in its quarterly investor disclosures.

If Cambridge Analytica was made up of supervillain supergeniuses who were uniquely capable of finding flaws in Facebook's security model, that would be the end of things. But in reality, Facebook is designed to allow its partners to violate its users' privacy, so the fact that Cambridge Analytica got caught with its hand in 80 million of our cookie-jars is an indication of how incompetent they were (they were the easiest to detect, in part because of their public boasting about their wrongdoing), and that means there are much worse scammers who are using Facebook to steal our data in ways that makes CA look like the petty grifters they are.

That's something Facebook itself acknowledged in its investor disclosures, noting that "We anticipate that our ongoing investments in safety, security, and content review will identify additional instances of misuse of user data or other undesirable activity by third parties on our platform."

Facebook has pumped trillions of tons of privacy CO2 into its climate; Cambridge Analytica was the first big 1,000 year storm caused by the unstoppable warming; now we're going to start getting new 1,000 year storms every couple of months.

“As a result of these efforts we anticipate that we will discover and announce additional incidents of misuse of user data or other undesirable activity by third parties,” the company said. “We may also be notified of such incidents or activity via the media or other third parties.”

So while “intense media coverage” and “negative publicity” are considered risk factors for the company, they might help uncover the next big leak or misuse of the world’s largest social network. For example, the New York Times reported this week that a bunch of fake profiles of Zuckerberg and COO Sheryl Sandberg have succeeded in cheating Facebook users out of real cash.

Facebook got an earnings boost, but here’s the fine print [Levi Sumagaysay/Silicon Valley]