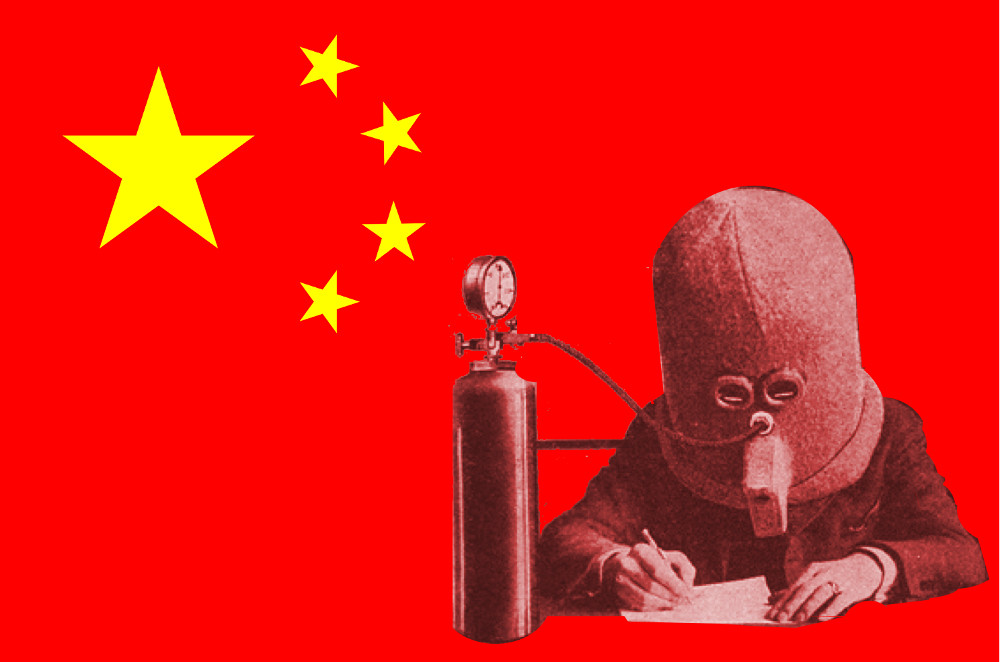 Giant Chinese companies are outfitting millions of employees -- everyone from factory workers to military personnel to pilots and train drivers -- with special uniform hats containing an unspecified neurological sensor package claimed to be capable of detecting "depression, anxiety or rage" as well as "fatigue and attention loss with an accuracy of more than 90 per cent"; the practice is largely unregulated.

It's neurobollocks with Chinese characteristics, with a dose of AI hype (the 90% accuracy is attained with some unspecified machine learning system).

As with any unverified and likely overhyped technology (see, e.g. Cambridge Analytica), it's worth treating self-serving marketing claims with skepticism -- but this doesn't mean that the motives of the vendors and their customers are any less sinister. Whether or not a Chinese government-sponsored effort has perfected the mind-reading helmet, the fact that they think they have, and that employers believe that they can and should read their employees' minds is still some dystopian shit.

Jin Jia, associate professor of brain science and cognitive psychology at Ningbo University’s business school, said a highly emotional employee in a key post could affect an entire production line, jeopardising his or her own safety as well as that of others.

“When the system issues a warning, the manager asks the worker to take a day off or move to a less critical post. Some jobs require high concentration. There is no room for a mistake,” she said.

Jin said workers initially reacted with fear and suspicion to the devices.

“They thought we could read their mind. This caused some discomfort and resistance in the beginning,” she said.

“After a while they got used to the device. It looked and felt just like a safety helmet. They wore it all day at work.”

Jin said that at present China’s brain-reading technology was on a par with that in the West but China was the only country where there had been reports of massive use of the technology in the workplace. In the United States, for example, applications have been limited to archers trying to improve their performance in competition.