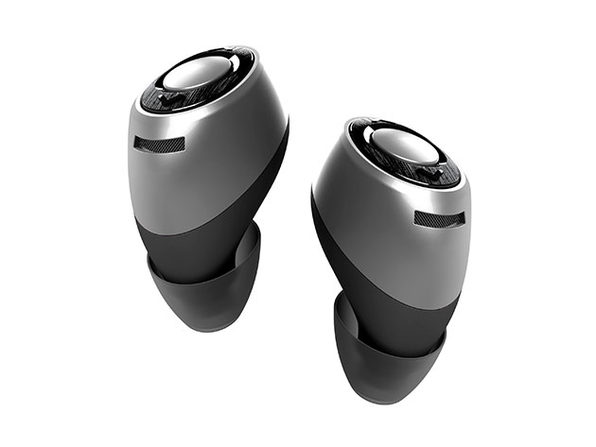 Contrary to what you might think, you don't need to invest in a bulky pair of high-tech earphones to enjoy your music in its full aural glory. Boasting the latest CSR Bluetooth 4.2 chipset and passive noise cancellation, the AVANCA Minim True Wireless Earbuds deliver crisp, uninterrupted music, and they're completely wireless. You can get them in the Boing Boing Store on sale for $54.99.

A 2017 Red Dot Design Award winner, these earbuds are engineered with first-class speaker drivers that produce a balanced frequency curve for full stereo sound. They feature touch controls that are compatible with popular listening apps like Spotify, Deezer, Apple Music and Groove, and they also boast Clear Voice Capture tech, so you can hear phone calls with added clarity.

You can pick up your own pair of AVANCA Minim True Wireless Earbuds on sale today in the Boing Boing store for $54.99.