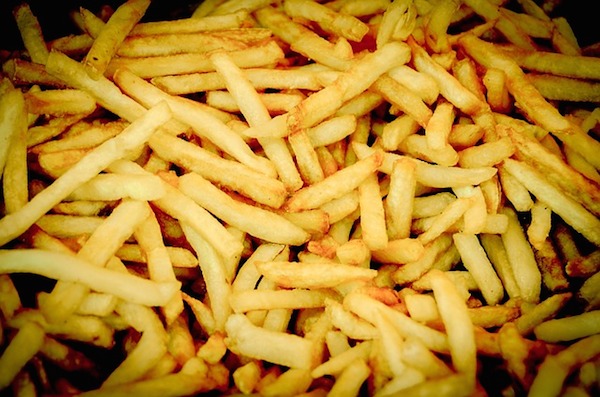 France.com was a popular travel site owned and operated by a U.S.-based French expat. Jean-Noel Frydman registered a trademark, had hundreds of thousands of monthly visitors, and loved his birth country. For years, the French government was happy with it, even giving Frydman an award. In 2016, though, it decided it wanted his domain for itself. Though the .com top-level domain is administered in the U.S., they didn't have to go to court in America to get it. That's because the domain registrar, web.com, gave it to them.

It’s unclear if a US court ever validated the order with an international enforcement of judgment, a common measure for foreign rulings involving US businesses. But if Web.com had enough business in France, that may not have been necessary. Faced with a valid court order and the pressure of an entire government, the company’s lawyers may have simply decided it wasn’t worth fighting the issue in court. (Web.com did not respond to multiple requests for comment on their policy regarding court-ordered transfers.)

Trademarks, the domain-name resolution system, WIPO: all useless if your registrar is shady or easily rolled. This appears to be the first appropriation of a .com domain in this manner and confers upon web.com a uniquely dismal distinction.

Also consider the next level up: operators of fashionable new top-level-domains. They set prices per domain, with lists of "premium" ones with higher prices. So if you establish a successful business at .???, you may succeed in making your domain name "premium." Which means an extra zero or two tacked onto domain renewal fees.