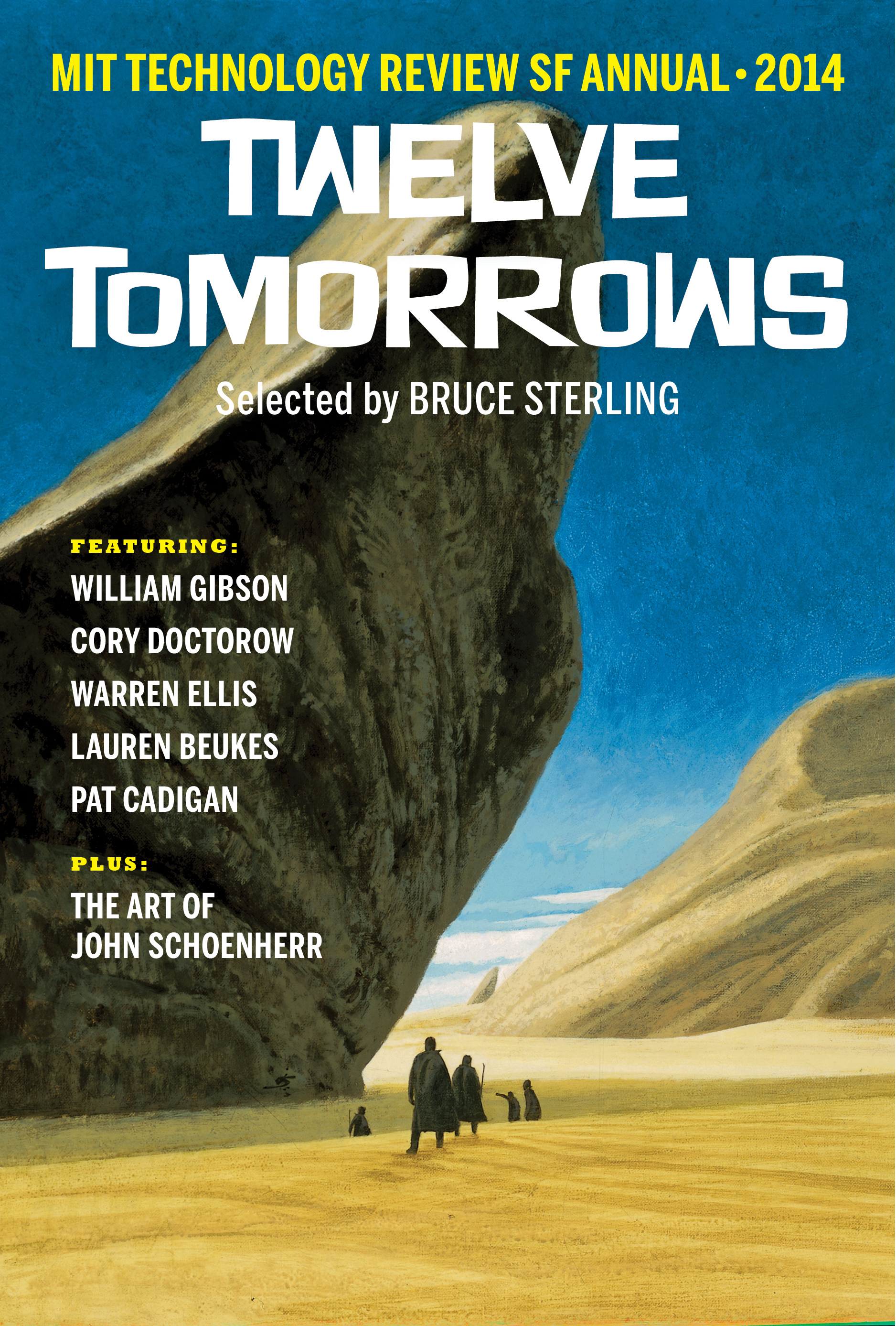 Here's the first part of my reading (MP3) of Petard, a story from MIT Tech Review's Twelve Tomorrows, edited by Bruce Sterling; a story inspired by, and dedicated to, Aaron Swartz -- about elves, Net Neutrality, dorms and the collective action problem.