Study: Publishers sell books written by women for less than those written by men 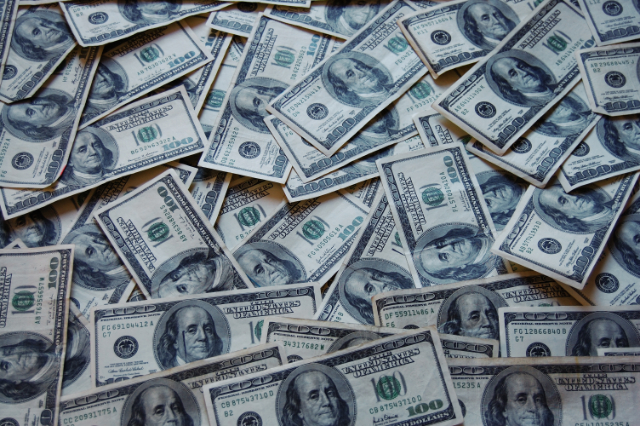 Women have had to deal with the shitty end of the employment stick since, well, forever. Sexual harassment, rampant misogyny and pay disparity are but a few of the crap things they frequently have to put up with. Apparently, you can add being screwed out of equal pay for authoring a frigging book to the list: researchers at Queens College have discovered that books written by female authors are, on average, sold for just over 50% less than those written by a dude.

The study looked at sales data for titles released by large publishing houses in North America between 2002 and 2012. Looking to the gender of the authors of the books reviewed, cross factoring this with data on the price, genre and how the books were published brought the study's authors to a lousy conclusion: Books written by women that are released by mainstream publishing houses sell, on average, for 45% less than those written by men.

The study's authors, Dana Beth Weinberg and Adam Kapelner, a sociologist and mathematician, respectively, found that even when you looked at book genres that are dominated by female authors, the percentages only go up by an average of 9% – so, even if hardly any men are writing, say, romance novels, the women who are writing them are still getting screwed out of equal pay.

It was little surprise to see evidence of segregation by genre and the differing values placed on each genre, Weinberg added, but the researchers were very surprised at how clear this discrimination was.

“We expected that taking account of the first two discrimination patterns would knock out any remaining differences in prices within genre,” she said, “but we were wrong about that. The within-genre price difference (9% for traditionally published titles) was extremely robust across various analyses. In retrospect, perhaps we should not have been surprised about this difference, since this pattern also mirrors the wage inequality within jobs that we see in the larger economy.”

Just roll it around in your head for a while: Patricia Highsmith, Sue Grafton, P.D. James, Roxane Gay and Joyce Carol Oates are all wonderful authors. Maybe you've had the pleasure of reading some of their work. There's a damn good chance that every single one of them has been screwed out of the money they would have been paid, if only they'd been born as men.

The idea of such casual, financial injustice being served up to anyone pouring their heart out onto a page is maddening.