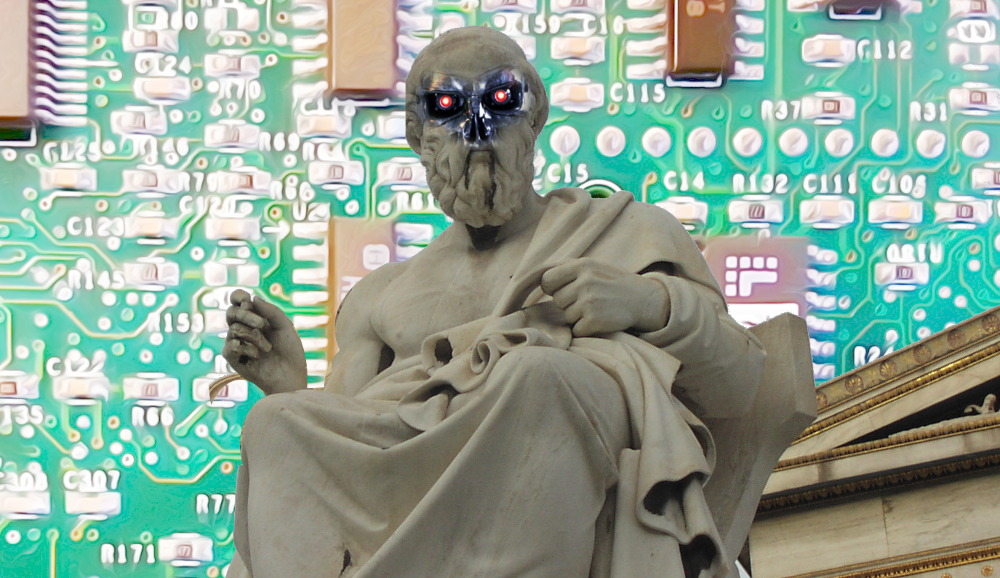 The University of Utah's Suresh Venkatasubramanian and Katie Shelef are teaching a course in "Ethics in Data Science" and they've published a comprehensive syllabus for it; it's a fantastic set of readings for anyone interested in understanding and developing ethical frameworks for computer science generally, and data science in particular.

If you like this kind of thing, check out this master list of tech ethics course syllabi with more than 150 such courses!

In this course, we will explore the moral, social, and ethical ramifications of the choices we make at the different stages of the data analysis pipeline, from data collection and storage to understand feedback loops in analysis. Through class discussions, case studies and exercises, students will learn the basics of ethical thinking in science, understand the history of ethical dilemmas in scientific work, and study the distinct challenges associated with ethics in modern data science.