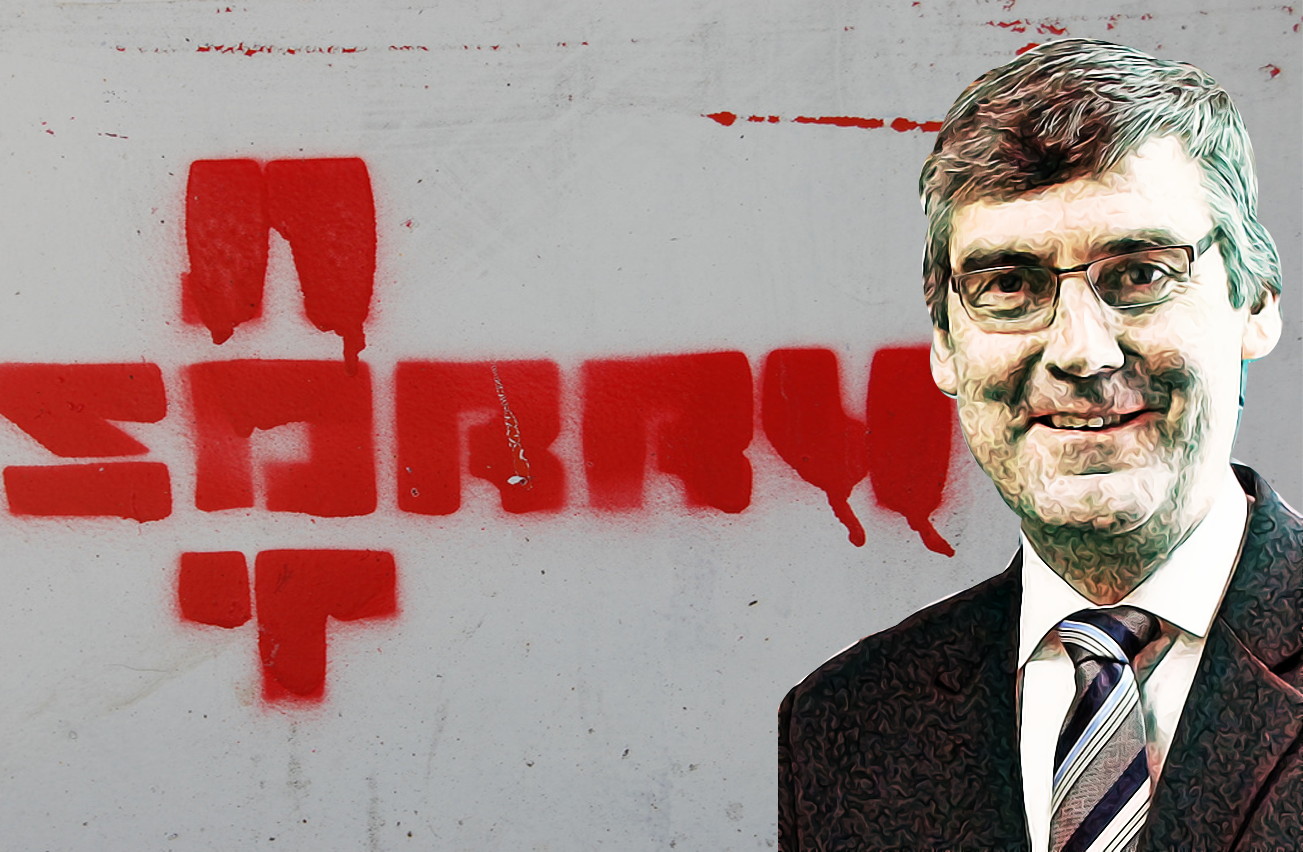 In the wake of the Nova Scotia police fully exonerating the 19 year old who accidentally discovered an open directory full of compromising personal information belonging to Nova Scotians, you'd think that Nova Scotia premier Stephen McNeil would apologise for having called the act "stealing."

Instead, McNeil refused to apologise; he's doubled down and reiterated the accusation.

"[It was ] downloaded off a site, information that was private information of individuals, onto a device."