In 1921 the schooner Carroll A. Deering was discovered aground off North Carolina. The crew had vanished. 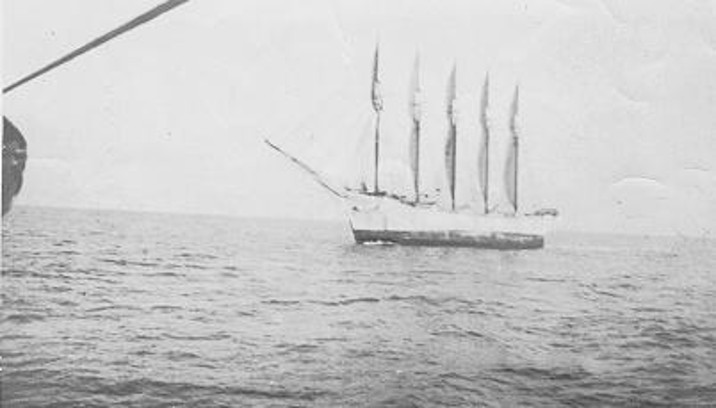 In 1921 a schooner ran aground on the treacherous shoals off Cape Hatteras, North Carolina. When rescuers climbed aboard, they found signs of a strange drama in the ship's last moments -- and no trace of the 11-man crew. In this week's episode of the Futility Closet podcast we'll examine the curious case of the Carroll A. Deering, which has been called "one of the enduring mysteries of maritime history."

We'll also experiment with yellow fever and puzzle over a disputed time of death.