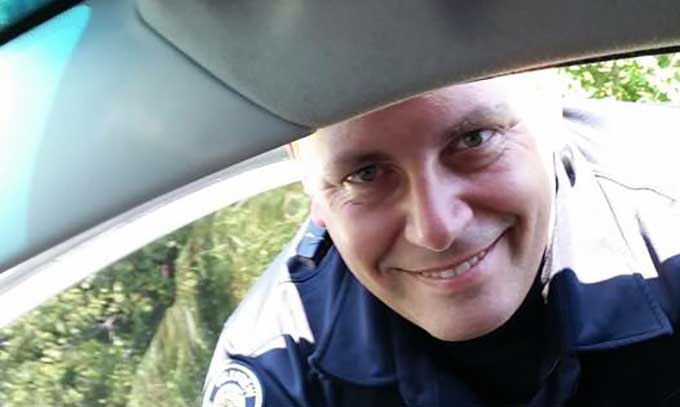 In 2017 Hillview Police Department detective John W. Nissen was assigned to drive a rape victim to her home. But prosecutors say he drove her to a hotel instead, and raped her.

"[Nissen] agreed to take her home, and the allegation is that when he left the police department, he actually drove her to the home of the alleged perpetrator," [Shelly Alvey, the commonwealth attorney for Bullitt County] told the news station.

From there, Nissen and the other officer, whose name has not been made public, took the woman to Wal-Mart, where they pooled their money to buy her a phone, Alvey told The Pioneer News, Bullitt County's community newspaper.

Nissen is accused of then taking the woman to a hotel and paying for a room, at which point he demanded oral sex from her, the newspaper reported. He also told the woman it was time for her to move to another jurisdiction, Alvey said.

Nissen's been charged with official misconduct, tampering with a witness, and theft by deception, but for some reason not rape. In the meantime, Nissen is enjoying a taxpayer-funded vacation.