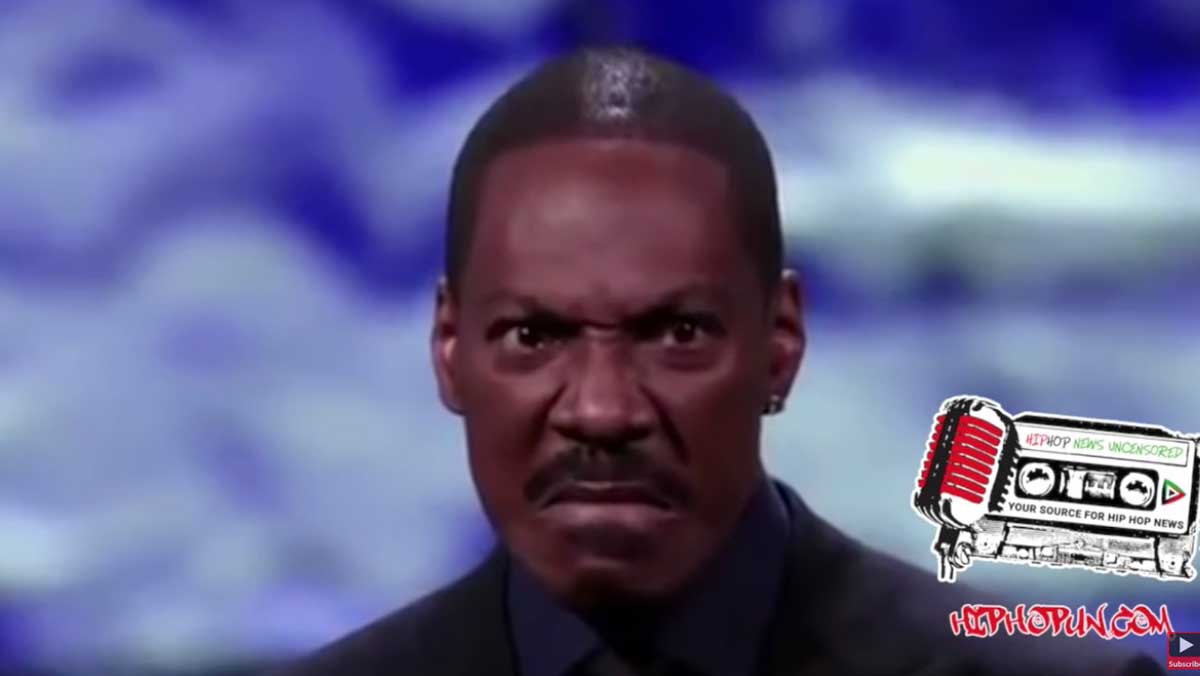 When he accepted his Kennedy Center Mark Twain Prize in 2015, Eddie Murphy (who apparently stopped aging 25 years ago) did a dead-on impersonation of Bill Cosby talking about drugging woman.

I haven’t watched Saturday Night Live in years, but I might start again just because I like Chloe Fineman’s impersonation of Elizabeth Holmes so much.

Michael Klimkowski looks so much like unctuous megachurch proprietor Joel Osteen that strangers come up to him for autographs. Watch him throw on a suit and head out to Osteen appearances and events for a little mischief.