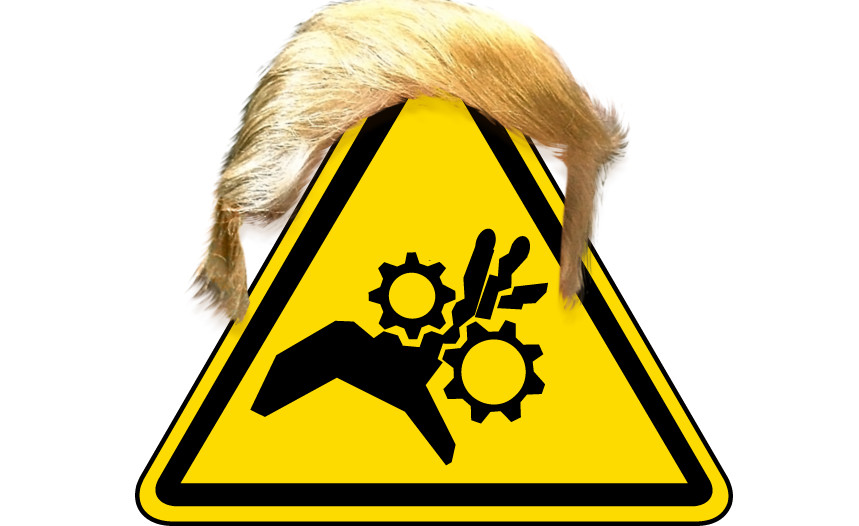 Under a leaked draft plan from Trump's Department of Labor, 16- and 17-year-olds would be permitted to work for extended periods in "Hazardous Occupations" as apprentices; at present, these apprentices are only allowed to train on machines like chainsaws and meat-slicers for short periods under close supervision.

The business world has not asked for these reforms, which will allow employers to assign teenagers to work for full shifts operating equipment classed as "extremely hazardous."

The tension between the child safety and workforce development communities on youth labor protections underscores the complex, nuanced debate that the rulemaking is poised to set off.

“When I started doing this kind of work 20 years ago, we were losing 70 kids a year at work, and now we are losing usually 20 or less,” Reid Maki, coordinator of the Child Labor Coalition, told Bloomberg Law. “We’ve made substantial progress, and I think that the tightened hazardous occupations rules have played a role in the lowered death tolls for teenage workers. So I would not be in favor of relaxing any of these standards; I think it would be a tragic mistake and would lead to the death of teenage workers.”

The Child Labor Coalition advocates for policies that protect children and youth from exploitative workplace conditions, including occupational hazards.