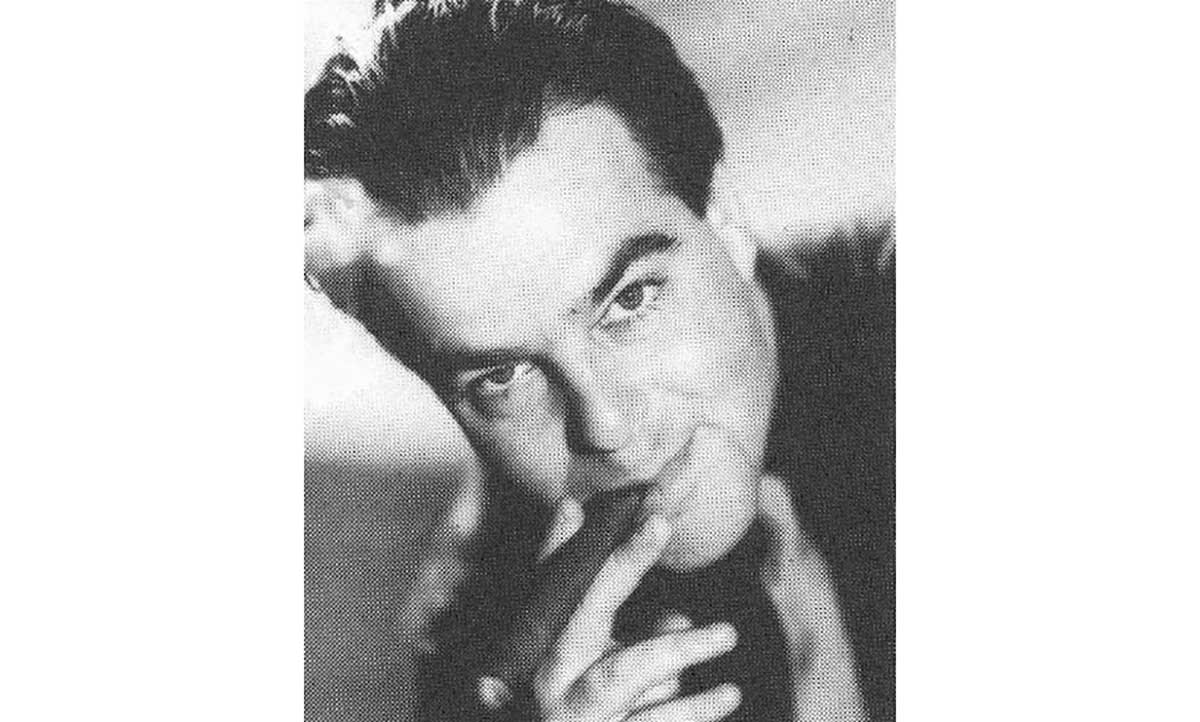 Adam Parfrey died yesterday at the age of 61. Carla, David, Xeni, and I knew him for many years. He was one of the most interesting people I've ever met, with an encyclopedic knowledge of the arcane, the esoteric, and the unusual. He was a great dinner host, too. I spent many memorable evenings in his amazing 1920s storybook style house in Los Angeles.

Adams' publishing house, Feral House, published a wide variety of books about subcultures, cults and mass movements, crime, sexuality, political theory, and history. Many of our friends wrote books for Feral House, such as Martin Olson's Encyclopedia of Hell ("Written by and for demons, instructing them on how to destroy mankind"), Sean Tejaratchi's Liartown USA, and Al Ridenour's The Krampus, and The Old, Dark Christmas Roots and Rebirth of the Folkloric Devil.

Adam also wrote or edited excellent books about old, weird America: It's A Man's World: Men's Adventure Magazines, The Postwar Pulps, Citizen Keane: The Big Lies Behind the Big Eyes, Ritual America: Secret Brotherhoods and Their Influence on American Society, Love, Sex, Fear, Death: The Inside Story of The Process Church of the Final Judgment, and many other titles. He re-published one of my all time favorite books, You Can't Win, the 1926 autobiography of a hobo burglar.

"We do not publish fiction," says the About Us page at Feral House's website. "But, if a personal obsession has caused you to investigate a fascinating piece of history or cultural phenomenon, or if you are an artist or photographer interested in unusual subject matter, we’d be interested to hear about it." I don't know if anyone else is capable of carrying on Adam's outstanding work. I've never met anyone remotely like him.

Last month, Adam sent me a copy of Feral House's latest book, a translation of The Despair of Monkeys and Other Trifles, a memoir by French yé-yé singer Françoise Hardy (mentioned on Wednesday in the New York Times). I knew little about Hardy, but of course it's a fascinating read. How did Adam know that it would be?