Build your own railway with the Trainz Platinum Edition Bundle 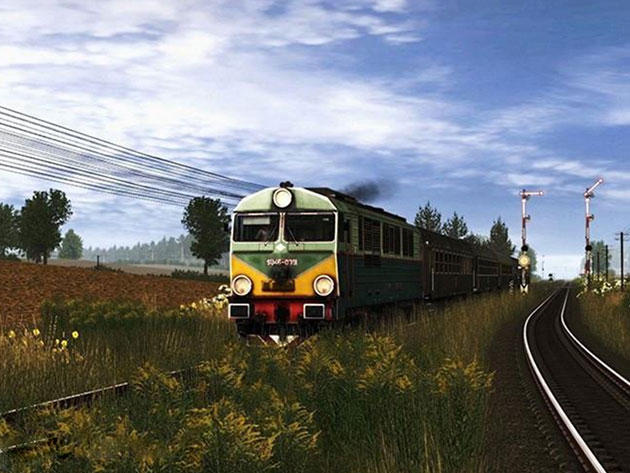 Trains might not be the most high-tech means of conveyance, but few things match the awe-inspiring size and power of these behemoths roaring across the railways. Trainz: A New Era lets you tap into that sense of wonder by bringing historic trains and routes to life with mind-blowing realism, and with the Platinum Edition Bundle, you can do so with a trove of downloadable content (DLC) to enhance your experience. The Trainz: A New Era Platinum Edition Bundle is available in the Boing Boing Store for $19.99.

With the Platinum Edition Bundle, you can build your own railways and tap into hundreds of hours of single and multiplayer gameplay with 16 additional routes, three bonus trainsets, and a myriad of other new content. You can create your own routes with powerful in-game editing tools, share your creations with the Trainz community, and even team up with other players to build and operate a working rail line.

You can get the Trainz: A New Era Platinum Edition Bundle in the Boing Boing Store for $19.99, saving more than 90 percent off its usual price.