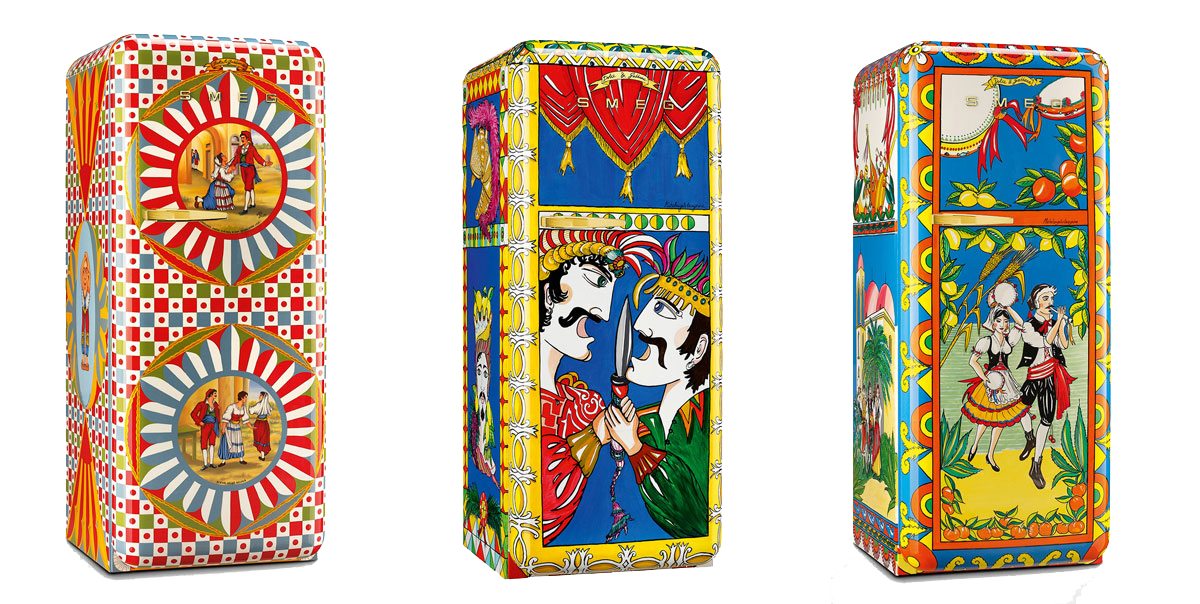 Ok Neiman Marcus, here's the deal, if I'm going to buy a $50,000 fancy pants refrigerator, it'd better know how to clean itself every month.

For Christmas, I gifted myself with a New Yorker subscription. At the end of January, in my inbox zine, I wrote about becoming a little obsessed with the magazine’s cartoon caption contest, and how I had shared the fun with my 15-year-old daughter. I then found myself searching and following all the New Yorker-published cartoonists […]

Intentionally distressed sweater looks like a cat's ripping it up

Straight from Latvia comes a sweater that, when worn, looks like a cat is hanging off your back and holding on for dear life with its claws. A red heart and the simple word “cat” are there to possibly remind us that our feline friends are to be loved even when they’re ripping up our […]