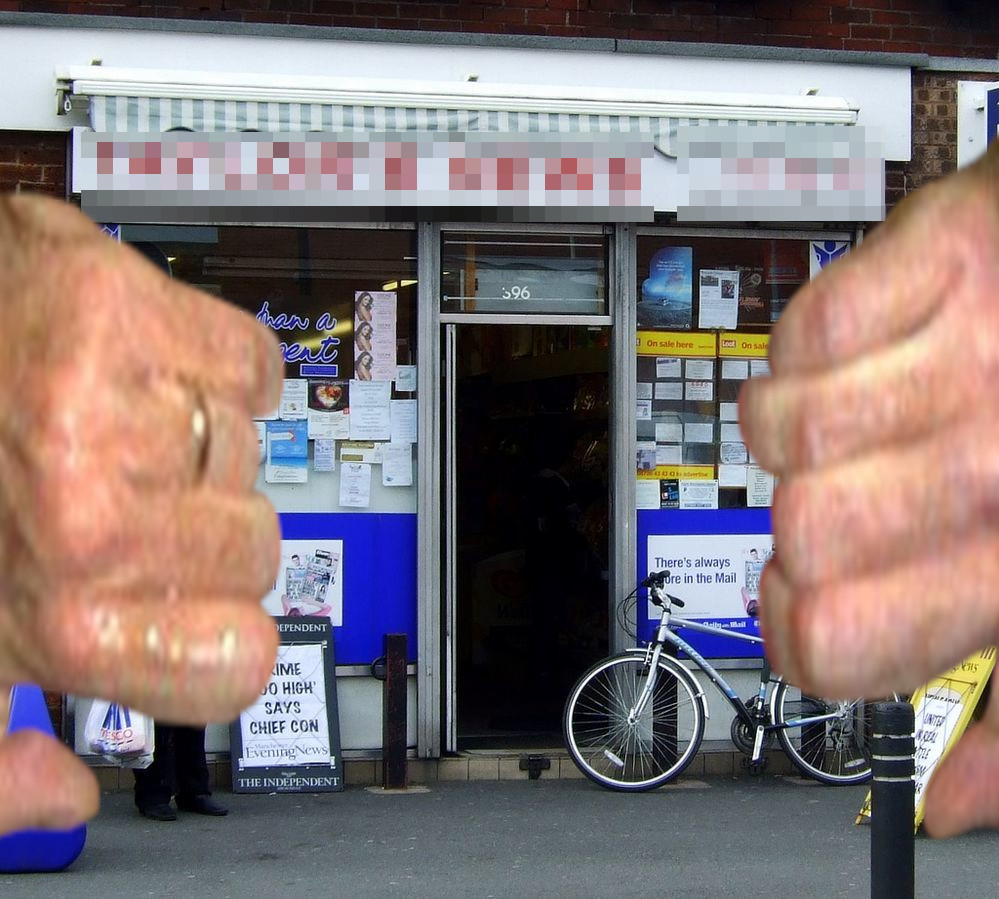 The UK public has spent years being fed a diet of ridiculous, empty promises about the government's capacity to find and block every adult site on the internet, then securely identify who is an adult, and only allow adults to look at adult content.

The fact that this is technologically infeasible and incredibly dangerous did nothing to dampen the ardour of opportunistic, cynical, technologically illiterate Conservative Members of Parliament, who have decreed that wanting it badly is sufficient to make it happen, and who responded to incontrovertible evidence of the plan's unworkability by doubling down on it, proposing to issue Britons unique, porn-browsing ID numbers (even as evidence of the plan's unworkability continues to mount).

Here is a brief sample of the problems with this plan:

1. No language on earth contains the phrase "as good as the IT at a corner shop." These newsagents will get hacked by identity thieves. They will also hire people who turn out to be untrustworthy and who raid the databases and sell them, post them online, or give them away. Forensics may catch some of these people, because they won't necessarily be very smart, but that won't matter, because the data will already have leaked.

David Austin, chief executive with the BBFC, told The Daily Telegraph that such a process would be “simpler than people think” to create.

A spokesman for the Department of Culture, Media and Sport, which is responsible for the new legislation, said: “We are in the process of implementing some of the strictest data protection laws in the world.