Website guesses what an uploaded image is and plays a song 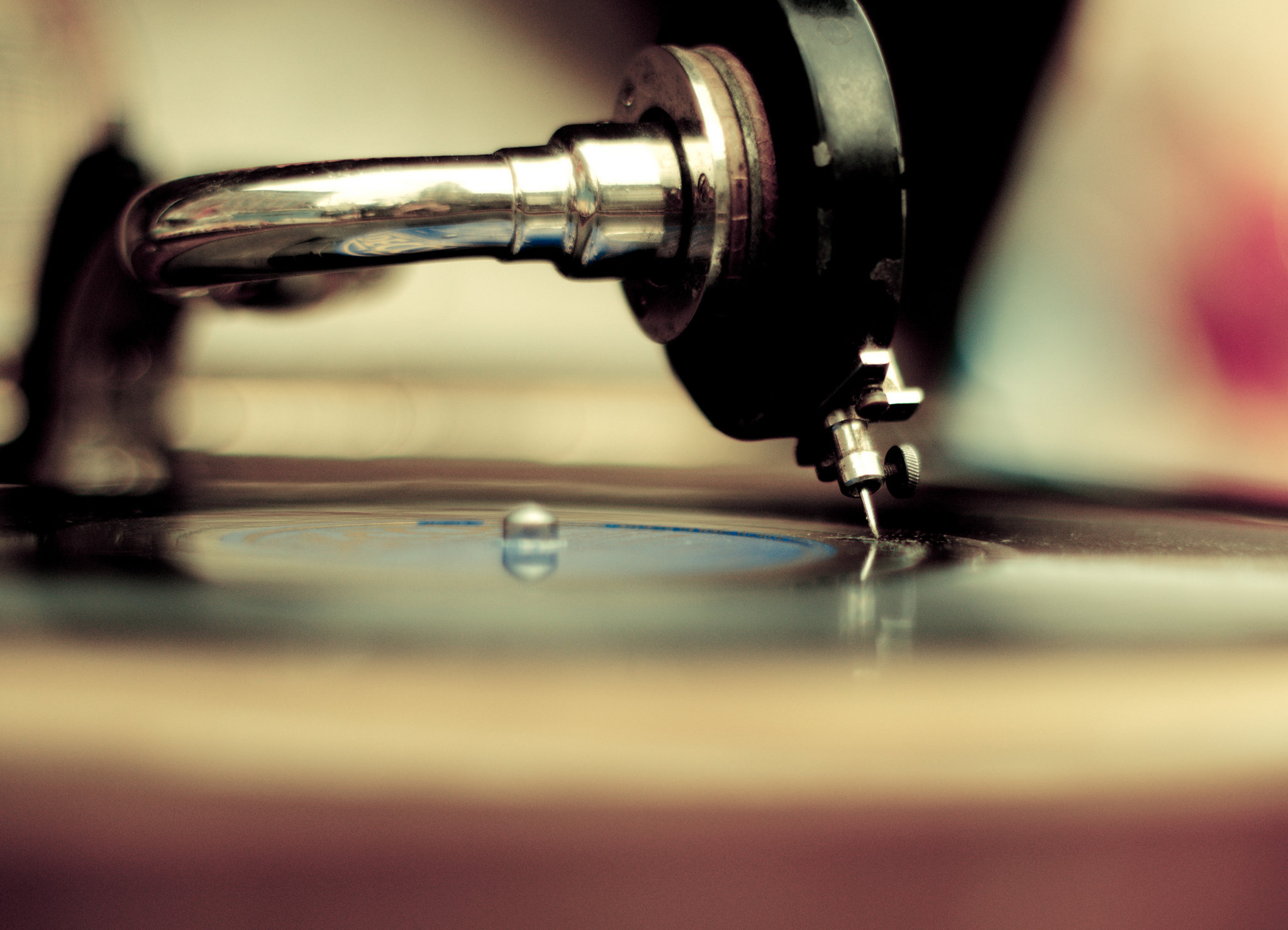 Patrick Weaver's Record Player is a "Rube Goldberg machine" for music: log into Spotify, upload an image, and it will use the Google Images Vision API to try and figure out what it's a picture of, then play the song. It works on record covers, obviously, but I uploaded a picture of my dog and it played Sabotage, which seems impossibly knowing. (Photo:
R. Halfpaap / CC BY 2.0)