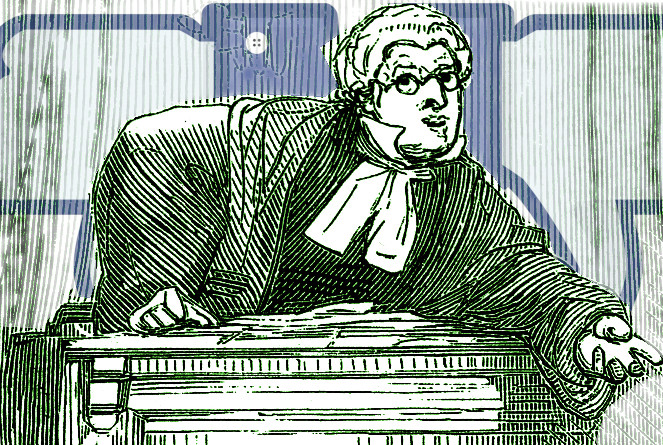 In a new ruling, US District Judge James Donato included extraordinary recriminations directly against Facebook and its lawyers, whom he upbraided for deliberately misinterpreting his earlier rulings about who can sue Facebook over privacy violations and what kinds of damages they can seek.

The case involves Facebook's facial recognition system and whether it complies with the Illinois Biometric Information Privacy Act. Facebook argues that Judge Donato's earlier rulings limited its users' remedies to actual damages; the Judge affirmed that Facebook could have to pay between $1,000 and $5,000 in statutory damages per infraction, with total penalties potentially stretching into the billions.

The users last month won the right to sue as a group. Donato referred to the ruling granting class-action status to again reject Facebook’s arguments that the case should be thrown out because it would require the company to change its practices for users outside of Illinois.