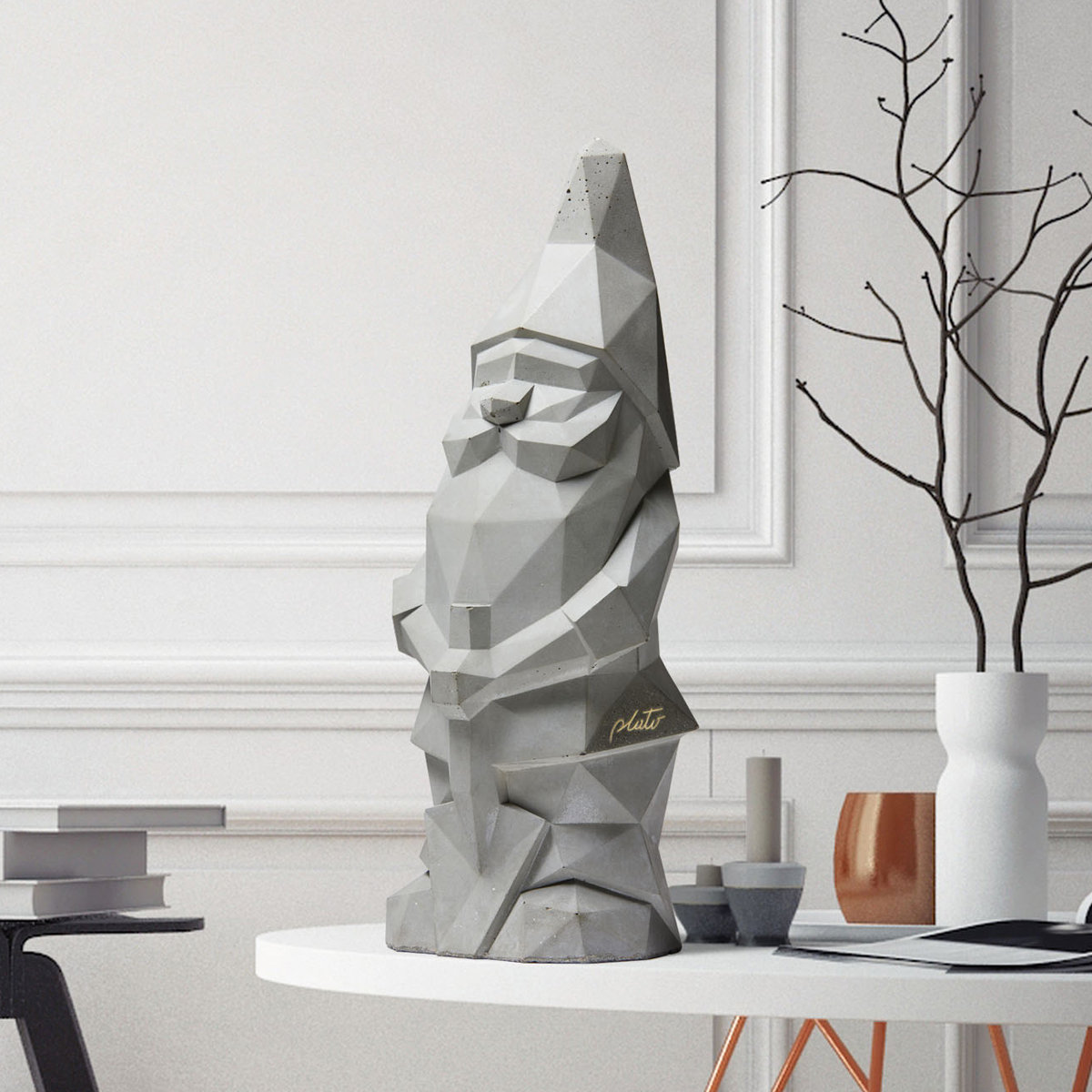 Sasaki Fumio has been an extreme minimalist for about 5 years. He wrote a book called Goodbye, Things. He owns approximately 150 things, including his soy sauce and vinegar bottle. In this Asian Boss interview, he describes his lifestyle. He says he became a minimalist because he is a naturally untidy person, and if he […]

In the first part of the 20th century, classical music was stripped of its majesty and injected with a healthy dose of discord and dissonance by avant-garde pioneers like Arnold Schoenberg, Pierre Boulez, and John Cage. Then in 1950s California and New York, a new form of contemporary classical music emerged: minimalism. “Tones, Drones and […]

Madeline Cameron’s Tube is a minimalist YouTube search engine: no recommendations, no nonsense, just a search bar, a list of results with thumbnails, and clean chromeless full-screen video embeds. [via]