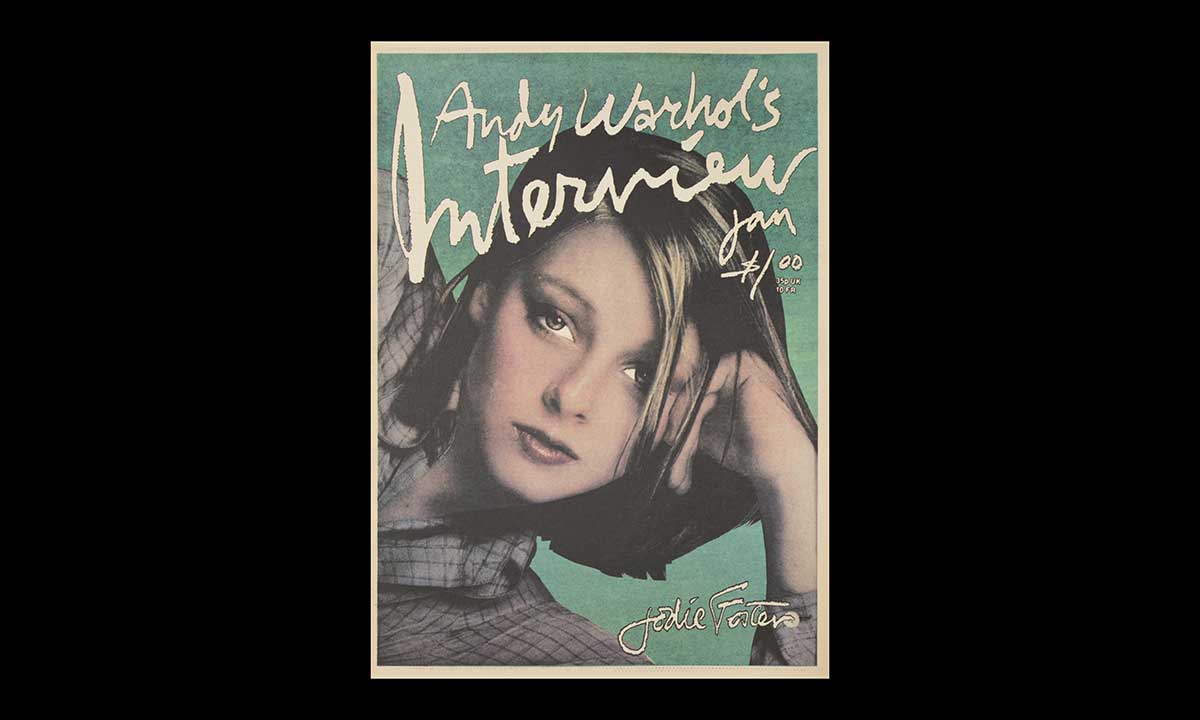 In 1969 Andy Warhol and John Wilcock launched Interview, "The Crystal Ball of Pop." True to its name, the magazine ran interviews of artists, actors, musicians, and celebrities.

Ezra Marcus, an associate editor at the magazine, said by email that the staff was notified in an all-hands meeting earlier in the morning that Interview, which was founded in 1969, was closing and filing for Chapter 7 bankruptcy.

With its striking style, Interview had long wielded outsize influence in the industry, inspiring the look and feel of many other publications. But questions about the magazine’s fortunes have lingered for years, as it faced ever-thinning ranks and churned through staff.