A free internet is a configurable internet 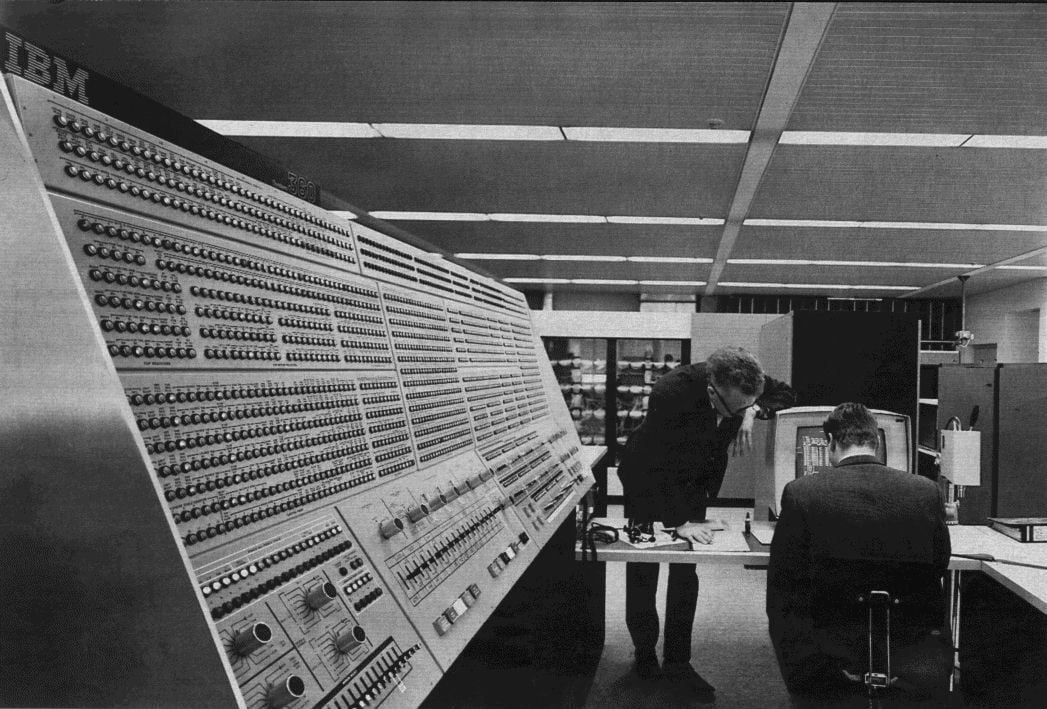 I appeared on the O'Reilly podcast this week to discuss my upcoming keynote at the O'Reilly Fluent Conference.

I discuss the idea of "configurability" (which I first learned encountered in Aram Sinnreich's work) and how the ability to configure your experience of the web (choosing what shows up on your screen, what data your computer emits, which app stores you use, and whom you trust) is the key to keeping the internet free, fair and open.