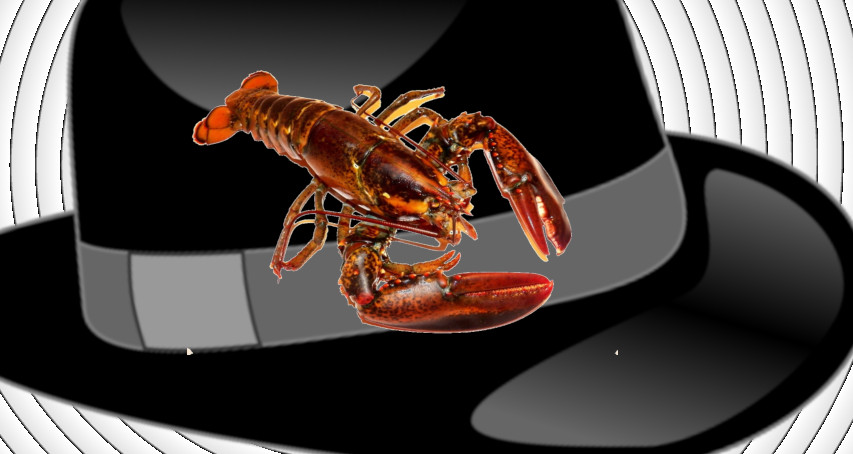 Jordan Peterson is really easy to make fun of -- what with the mystical nonsense and the pseudoscientific evolutionary biology -- but there are millions of (largely white, largely young, largely male) readers who've found his "12 Rules for Life" to be a balm for their souls and a rallying cry for a movement that has legitimized the most murderous strains of toxic masculinity.

In her long, thoughtful -- and ultimately devastating -- Times Literary Supplement critique of Peterson's book, Kate Mann tries to evaluate Peterson on his own terms, taking his arguments seriously enough to engage with, and having engaged with them, reveals their flimsiness, laziness and the convenient elisions and omissions they rely on.

Manne answers the most important question: why is something so manifestly terrible so undeniably popular? It's because Jordan's advice is a "fast-acting, short-term analgesic that will make many of his readers feel better temporarily, while failing to address their underlying problem. On the contrary, the book often fuels the very sense of entitled need which, when it goes unsatisfied, causes such pain and outrage."

Eric Harris and Adam Lanza (the Sandy Hook killer) and the like are thus held to be “the ultimate critics” of the moral value of human beings and our (mis)deeds – as opposed to nihilistic, in denying or rejecting the very existence of moral values, a distinction which makes an important difference here. Remarkably, Peterson even credits these mass shooters with despair about the inevitability of human suffering and moral evil. Given what such “killers tell us . . . in their own words, who would dare say that this is not the worm at the core of the apple?” asks Peterson. This rhetorical challenge is easily met, however. If this was the source of their angst, then why choose to do moral evil, and cause yet more suffering?

Some may resist all attempts to ascribe to such people an even semi-coherent moral outlook. But that would risk making the same mistake as Peterson does, when he ignores a few distinctive facts about those who commit such violence. First, he fails to acknowledge that these killers are overwhelmingly male, typically white, and otherwise privileged (straight and cis, in particular). Second, they often betray an obsession with being top lobster (many, for example, have also committed acts of intimate partner violence, which typically function to express and enforce male dominance). This makes them members of the very group to which Peterson’s book is chiefly offering advice. The resulting discussion is not good, to put it mildly; it is highly irresponsible and deeply deceptive by omission.