Facebook is worth much less to its users than search and email, but it keeps a larger share of the value 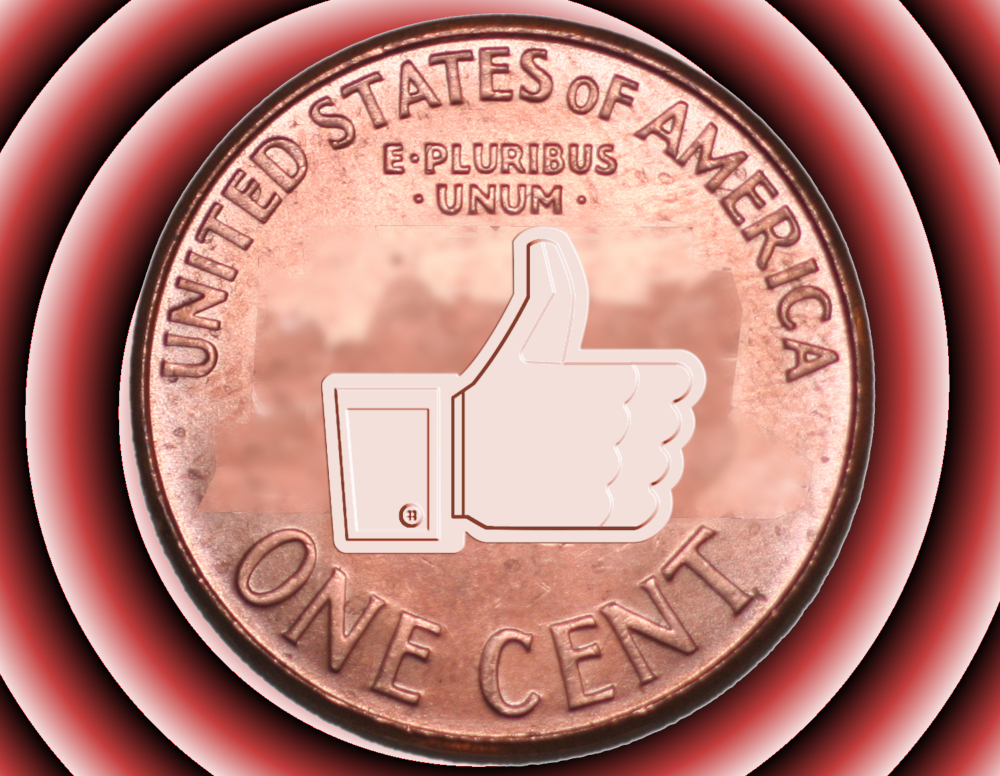 Economists Erik Brynjolfsson, Felix Eggers and Avinash Gannamaneni have published an NBER paper (Sci-Hub mirror) detailing an experiment where they offered Americans varying sums to give up Facebook, and then used a less-rigorous means to estimate much much Americans valued other kinds of online services: maps, webmail, search, etc.

Search is the most valued online service -- the typical American won't give up search for less than $17,500/year -- while social media is the least valuable ($300).

Tim Harford (previously) confirmed these findings while he was in China and cut off from his customary online service -- he was able to replace most of them with Chinese equivalents, but not social media, which he ended up hardly missing ("Quitting Twitter for a fortnight felt like quitting alcohol for January. And I didn’t miss Facebook for a second").

But more interesting is what Harford says the study teaches us about "consumer surplus" (the share of the benefit from a product that goes to its users rather than its manufacturer). Harford says that the data shows that Facebook is much better at capturing consumer surplus than Google, Apple and Microsoft, and that if Facebook's users were able to retain the customary share of the benefits from the service, Facebook would be a much, much smaller company.

But there is a second important lesson here. Access to email seems to be worth almost 30 times more than access to social media; a good search engine is worth twice as much again. Yet the key suppliers of email and search — Alphabet, Apple and Microsoft — are not worth 50 times more than Facebook, which dominates social media through its own site and its subsidiaries Instagram, Messenger and WhatsApp. If they were, they would be $20tn companies.

In other words, Facebook is more effective at turning consumer surplus into profit. This is no surprise, since all your friends are on Facebook. The only serious alternative is not to use social media at all. By contrast, it is easy to find an alternative email provider.

We urgently need a way to turn social media into something more like email — a portable profile that can be taken seamlessly from one provider to another, just as we can take our phone numbers with us from network to network, and dial any other number in the world.

How much would I have to pay you to quit Facebook? [Tim Harford/Undercover Economist]