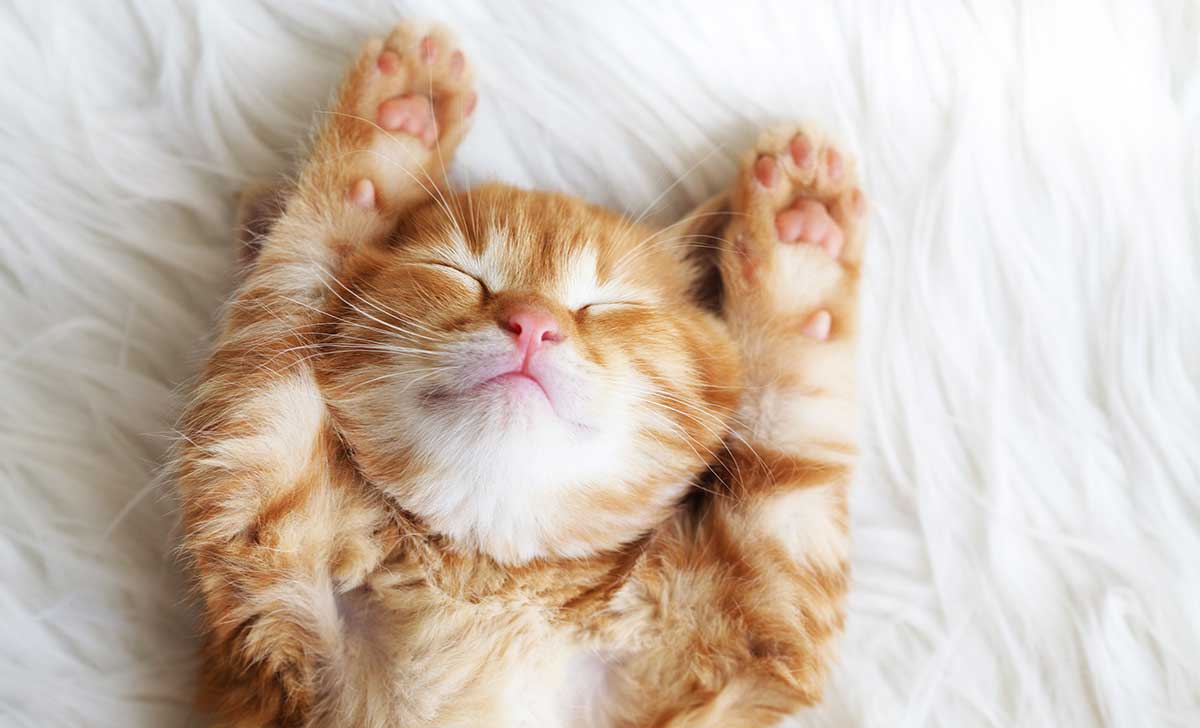 I sleep in late whenever I can, and have felt vaguely guilty about it because everything I've read about sleep says people are supposed to stick to a strict sleep schedule every day. That's not possible for me, because I often get up very early to catch a morning flight. Sleeping in on the weekends always feels great. Well, it turns out I should keeping following my instincts. You actually *can* catch up on sleep by sawing logs on the weekend.

To conduct the study — which was published in the Journal of Sleep Research —scientists looked at data on sleep habits collected from more than 43,000 people under 65 years old. Then, they studied death records taken 13 years after the initial data was obtained to determine if and how sleep habits impacted mortality. Of course, other factors like education, body mass index, and smoking can take years off your life, so they accounted for those, too. Their conclusion? "Long weekend sleep may compensate for short weekday sleep."

After I brush my teeth I am now putting my iPhone on a charger in another room and going to bed. I find I have stopped waking up at 4am and sleep much better. Sleep is really important. The more sleep I lose, the harder everything else becomes and the easier it becomes to realize […]