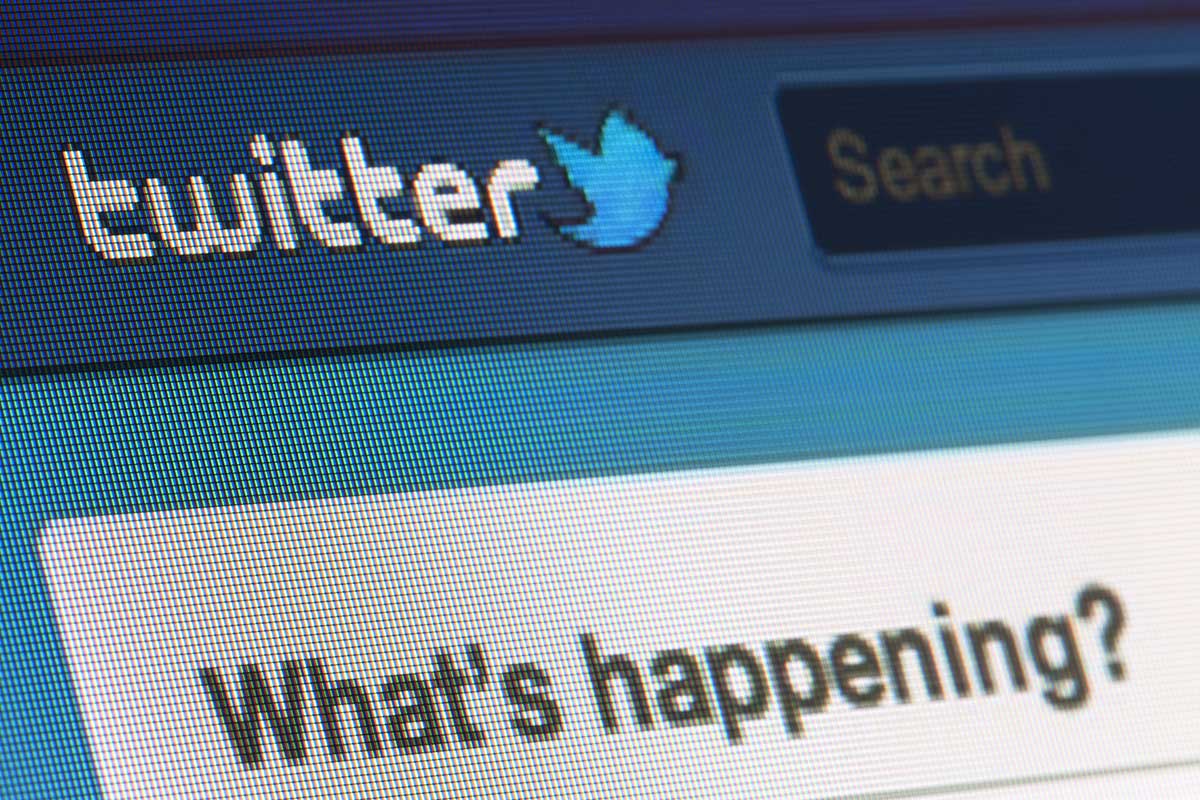 In February Xeni tweeted a history of the Twitter experience over the last 10 years or so:

Then for a while PCP

If you miss the good weed and espresso era of Twitter, use this link, which lets you see your twitter feed ten years ago.