It's really easy to steal your cellphone number, and that's a gateway to stealing everything else 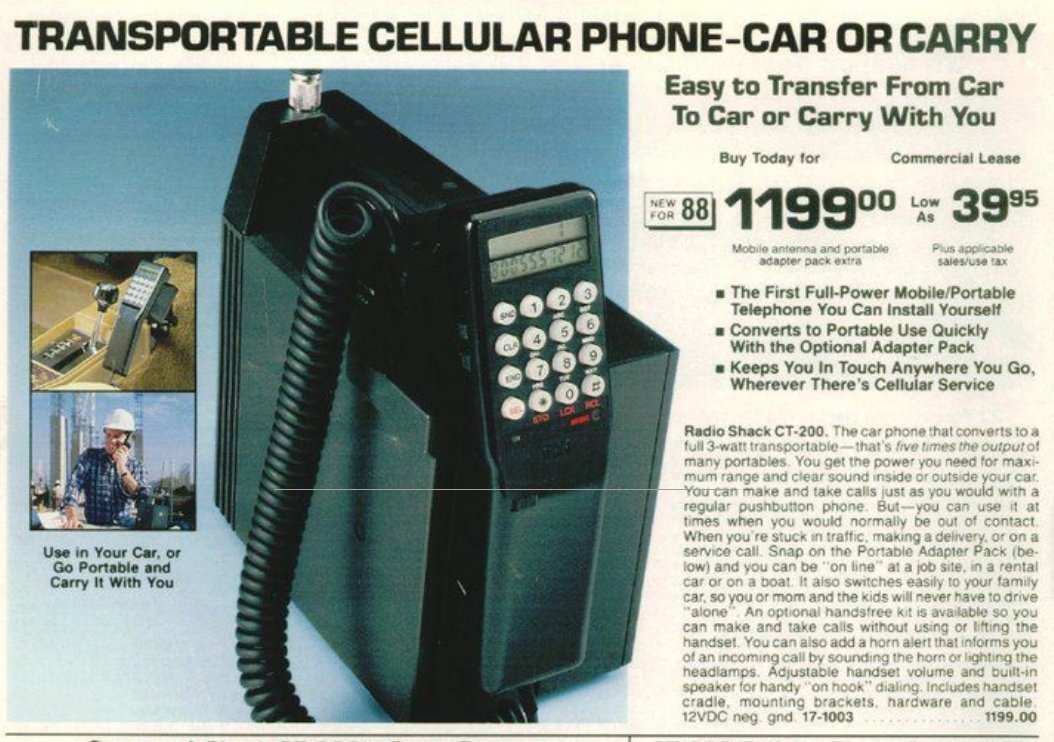 Consumer Reports covers cellphone identity theft, which includes taking out cellphone accounts in your name and using them to establish credit that can be leveraged to get credit-cards and loans in your name; and to steal your cellphone numbers and hijack your other accounts by intercepting two-factor authentication texts from your bank and other services.

There are lots of reasons that cellphone identity theft is rampant. The carriers do a generally poor job of authenticating new users, still relying on poor-quality authentication questions about mothers' maiden name, social security numbers, etc (if your carrier allows you to set a PIN, you should really do so). Freezing your credit report doesn't necessarily help, as the carriers use their own very badly secured and obscure credit bureau called the National Consumer Telecommunications and Utilities Exchange (NCTUE).

Even if criminals don't steal your number, there are still many profitable ways to exploit a cellphone account in your name: in addition to establishing credit and then taking loans in your name, criminals can get free phones from the carriers with the new plan and resell them, and also sell the account to other criminals for use in drug-dealing, human trafficking and fraud.

Cellphone fraud does not have well-defined limits on liability, so the carriers will try to get you to pay for all the fraud committed in your name.

In addition to NCTUE, there are dozens of purpose-built credit-reporting agencies for subprime lenders, landlords, etc -- and each is ripe for this kind of fraud. To freeze your account with each of them, you have to identify all of them, then write to each to effect the freeze. No centralized list of these smaller credit reporters exists.

“Currently there aren’t regulatory protections for consumers in the same way that exists within the banking industry,” says Steven Weisman, an attorney and senior lecturer in white-collar crime at Bentley University in Waltham, Massachusetts.

In addition, “most consumers are having to spend a lot of time proving the fraud to the service providers,” McAndrew says. He hopes cell-phone service providers get more adept to prevent fraud and make it easier for consumers to remedy these issues.

“Much like credit cards are making efforts to prevent fraud—because they’re on the hook for the loss—so should cell-phone service providers,” McAndrew says.