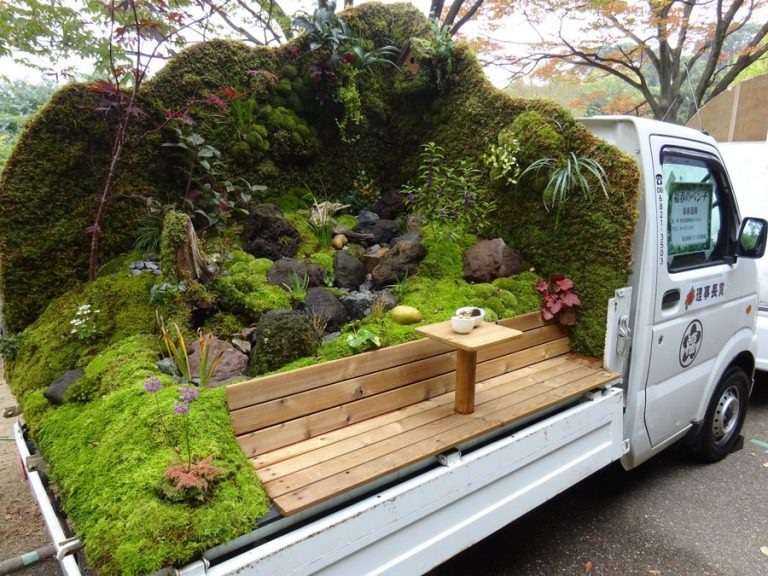 In a year of old-school dystopian catastrophes, here's one that's refreshingly futuristic: the UK is making it legal to use small electric scooters on Britain's roads, but not your small electric scooters. You must rent them, not own them. It is expected to recommend that helmets be worn, although they will not be mandatory, and […]

Ford is testing new software for its Police Interceptor Utility Vehicles that heats the vehicle's interior to 133 degrees for 15 minutes to kill COVID-19. Ideally, this happens when nobody is inside the car. The new disinfecting technique–not unlike a kitchen oven's "self cleaning" feature–is based on research conducted with the Ohio State University Department […]

From the stately and elegant Batmobile Cadillac seen in the 1943 movie serials to the latest militaristic models, this is the on-screen history of Batman's Batmobile. Of course the true high point was the 1955 Lincoln Futura tricked out by George Barris for the 1960s TV series.