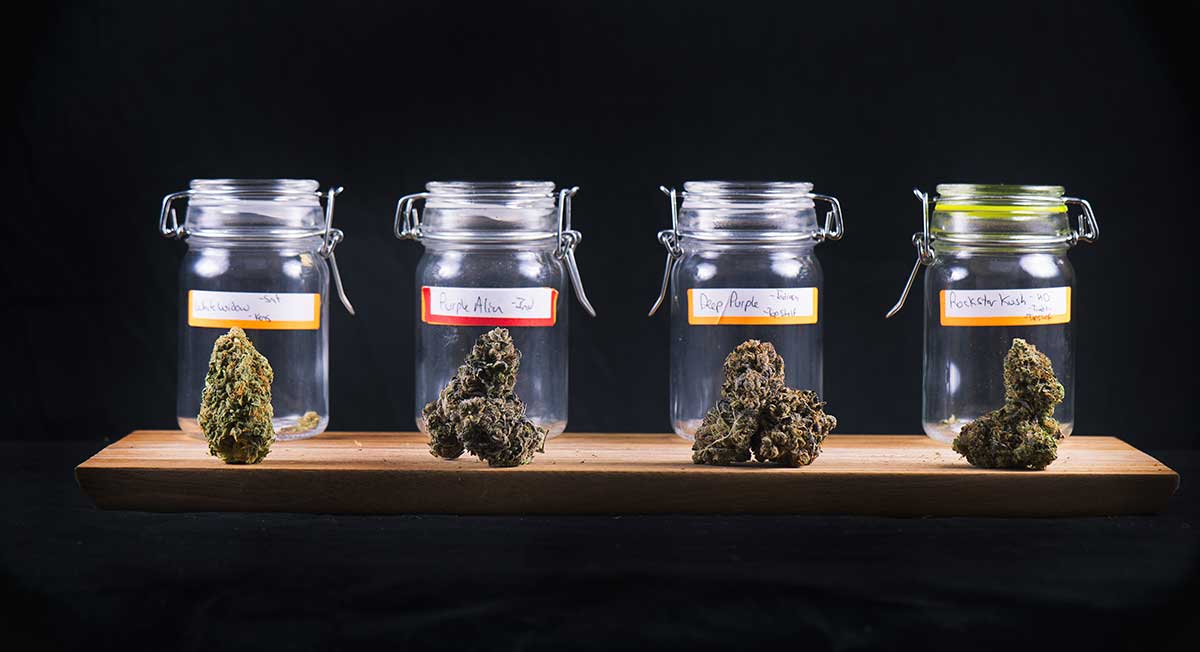 Oregonians love their weed. So much so that it has 564 recreational dispensaries, over twice the number of liquor stores in the state (266). The Oregon Liquor Control Commission, overwhelmed with license applications for new cannabis dispensaries, announced it is delaying reviews until it has caught up issuing license renewals for existing shops and farms. "The halt comes at a time when fierce competition has driven the price of pot to record lows — and it keeps falling" says Katie Shepherd of Willamette Week. "Small shops are struggling to turn a profit while out-of-state investors flood chain stores with cash to buy up competitors.