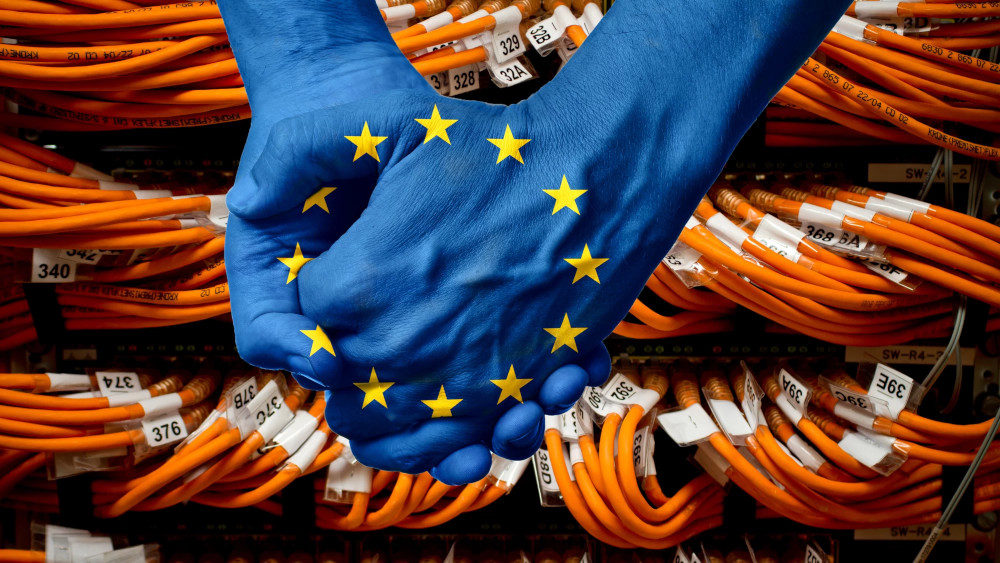 Big rightsholders say that it still lets crucial materials slip through the cracks. Indie rightsholders say that it lets big corporations falsely claim copyright over their works and take them down. Google hates Content ID because they spent $60,000,000 developing a system that makes everyone miserable, and YouTubers and their viewers hate it because it overblocks so much legit content.

But all of this has escaped the EU's notice. Under Article 13 (which will be voted up or down in a key committee on June 20), every EU platform will be obliged to filter everything users post -- not just videos, but stills, audio, code, games, text, everything.

No filter exists that can even approximate this, and the closest equivalents are mostly run by American companies, meaning that US Big Tech is going to get to spy on everything Europeans post and decide what gets censored and what doesn't.

In my new op-ed for Motherboard, Europe's New Copyright Rules Are Like YouTube's Content ID System—for the Entire Internet, I talk about what this means for Europe's internet and what you can do about it (tldr: contact your MEP, straightaway!).

None of those solutions speak to the needs of individual users. Instead, this is a race to the bottom: When it comes to avoiding liability, we know most tech companies will err on the side of their own legal safety, even if that leads to some of their users' content being kept permanently offline. If only those tech companies and the major rights holders are in the room, the last thing they'll be concerned about is users' putting up content that doesn't make either of them money—like parodies, or game reviews, or fan fiction, or people filming their everyday lives with unlicensed music playing in the background. They'll strike a deal, just as Google did with Hollywood and the music industry over YouTube—and cut individual Internet users out of it.

Upload filters were a bad idea when a giant American company rolled them out voluntarily, and they're an even worse idea now that the EU wants to force every European competitor to beat US Big Tech in its race to the bottom. It turns an inter-industry bargain that made YouTube a frustrating place for many creators, into an unavoidable, automated censorship barrier for every Internet user in Europe. What’s more, the only large scale providers of these black-box filters are other big US tech giants, meaning everything intended for publication by and for EU internet users will have to make a round-trip through an American server, allowing US corporations to spy on and censor the public discourse of Europeans, and get paid millions for doing so.