Why you don't park in front of a fire hydrant 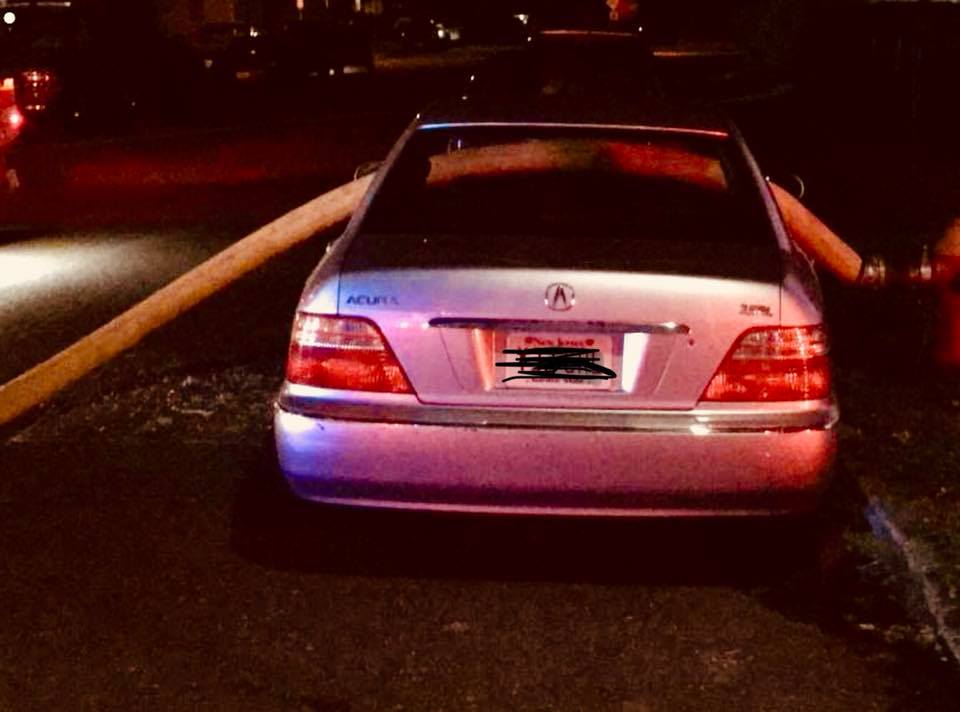 This photo, which comes courtesy of the Hamilton Township Fire Department, shows a car parked in front of a fire hydrant. The car's windows were smashed by the firefighters and a large hose threaded through them, so that a nearby fire may be fought.

Here's another angle of the Great Humiliation Snake of Hamilton:

Most cities will just push the offending vehicle out the way, but this is funnier and less likely to damage a fire truck's bumper.