The EU's Link Tax will be voted on in TWO DAYS: if passed, you won't be able to link to the news except on Big Tech's licensed platforms 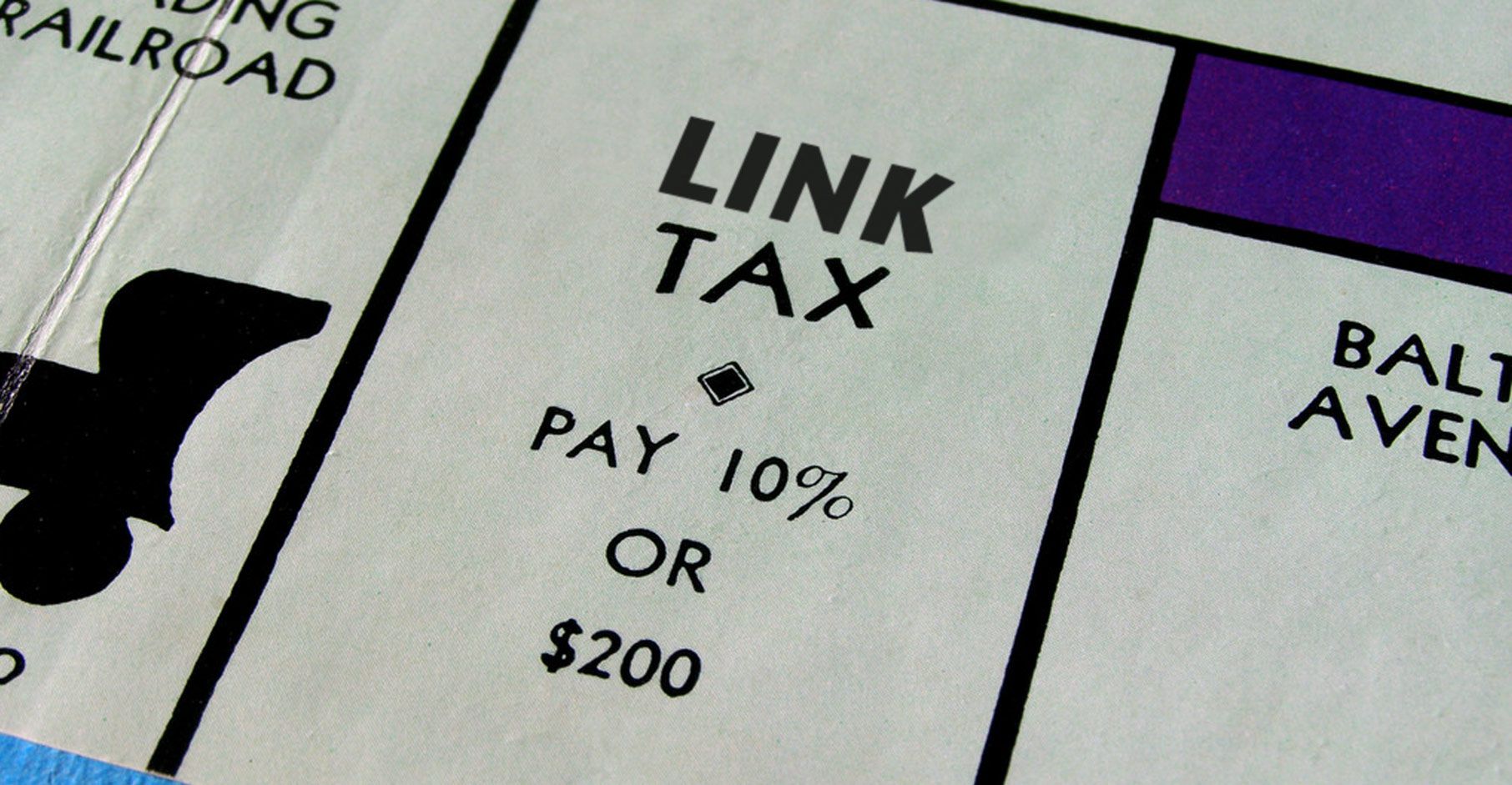 Article 11 is the EU's bizarre proposal for transferring money from Google and Facebook to newspapers: it creates a special copyright over links to news stories and bans services from linking to the news unless they pay for a license to link.

It's been tried before in Germany and Spain, and the Big Tech platforms just boycotted news from those countries until the newspapers rolled over and offered all the US giants free licenses. So this time around the EU is planning to make the link tax universal, across all 28 member states, to force Google, Facebook and the other big companies to pay them -- and maybe they will. Or maybe the news sites will cave and give them free licenses again. Honestly, who cares what these giant companies do?

The thing to care about is the collateral damage is to everyone else: small, domestic competitors to these big platforms will not get free licenses and they will not be able to staff up huge rooms full of people to make sure their users are sticking to the terms of their licenses. They don't get to avoid their taxes and they aren't swimming in money to use to pay the newspapers' danegeld.

The platforms are increasingly engaged in policing their users' speech, shutting down forums and kicking off users by the tens of thousands. You may like that people you disagree with are being chased off the system -- but when your unpopular views make you unwelcome on Facebook or Twitter, your ability to continue speaking will be tied to your ability to find or found a small platform that is willing to let you say things the Big Tech companies have banned.

I've written a lot here about Article 13 and its copyright filters, but the Link Tax is, if anything, even stupider. For one thing, the EU isn't even going to define what a link is and when you need to pay to make one -- instead, each of the 28 member states will be able to make up their own definitions of what is and isn't a link, and maybe Google has the requisite legal expertise to comply with 28 regulations at once, but I guarantee you that small companies and nonprofits don't.

And don't get me started on Wikipedia: Wikipedia only includes freely licensed material on its encyclopedia pages. Even if the news services give Wikipedia a free license, it won't be "free as in freedom" -- it won't satisfy Wikipedia's requirement that everything on the service be freely reusable by all comers, because if that's the deal, then everyone can beat the Link Tax by reposting links that appear on Wikipedia first.

I've written this up for Motherboard. If you're a European, you have two days to do something about this (here's how to contact your MEP): otherwise, Europe's ability to discuss and analyse the news will be a tool to reinforce American digital monopolists.

The news sites say that this rule will allow them to extract money from a handful of giant, mostly American internet companies like Google, Twitter, and Facebook. Links on those services don't violate existing copyright laws because links, headlines and short snippets are either not copyrightable, or are exempted from copyright under fair dealing. News sites believe they should be getting a share of any profits related to those links, and this is how they propose to do it.

However you feel about the battles between these giant media companies and giant tech companies, you should be worried about this new link tax. For one thing, ironically enough it will help ensure that the tech giants of today can continue to rule the internet. Facebook and Google and Twitter will figure out how to deal with the link tax. Maybe they’ll share some of their profits with the big media companies, or maybe they’ll boycott the media companies until they agree to a “free license” (this is what happened when Germany tried this a few years ago.) Either way, they can afford to manage the cost.

But if you are hoping that someday there will be alternatives to these giants—European alternatives, say, that are responsive to the needs of European citizens, or just platforms that offer something different, maybe no surveillance of their users, or different rules on cyberbullying and harassment—then the link tax dashes your hopes.