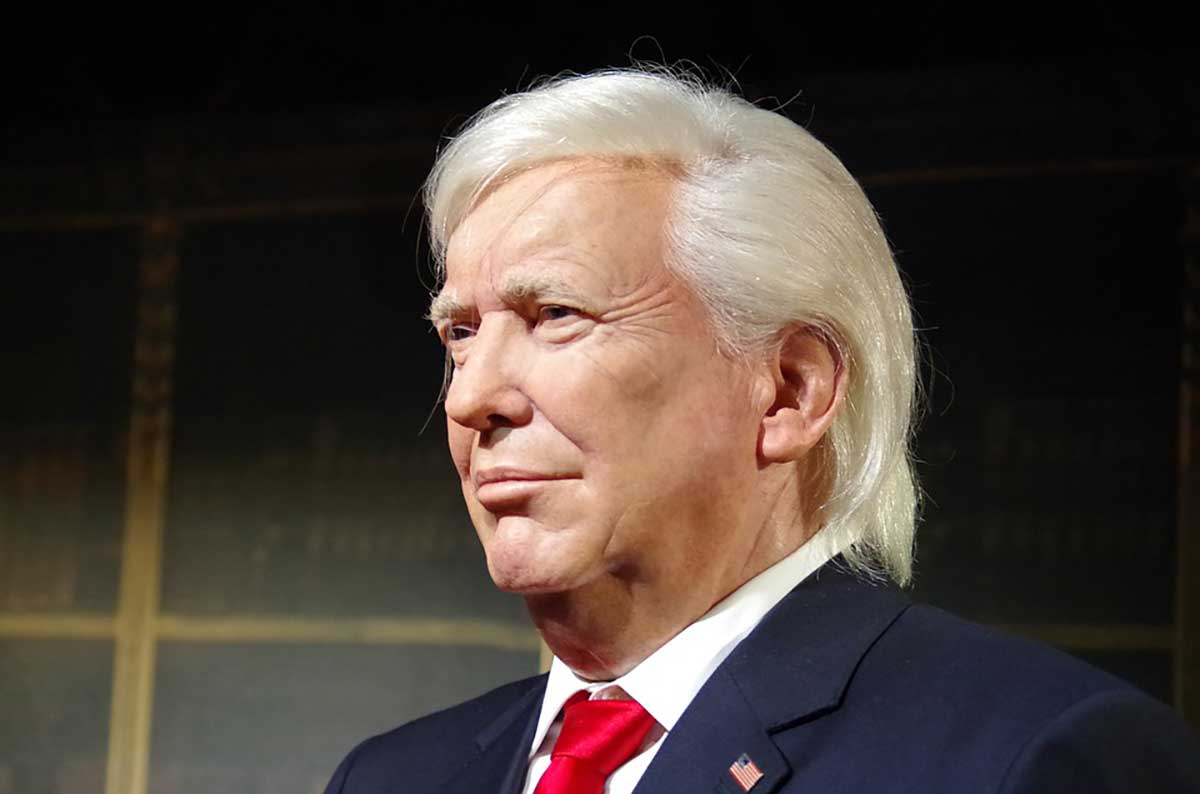 George Lakoff, a cognitive scientist and linguist that studies propaganda, says the way the media reports on Trump's lies actually helps Trump. “Trump needs the media, and the media help him by repeating what he says,” he told The Washington Post. He says stories can actually be constructed in a way to make Trump's lies work against him, not for him:

Unlike those who insist that what the president says is news and therefore must be reported, Lakoff proposes a radical reimagining of how the news media reports on Trump.

Instead of treating the president’s every tweet and utterance — true or false — as newsworthy (and then perhaps fact-checking it later), Lakoff urges the use of what he calls a “truth sandwich.”

First, he says, get as close to the overall, big-picture truth as possible right away. (Thus the gist of the Trump-in-Singapore story: Little of substance was accomplished in the summit with North Korean leader Kim Jong Un, despite the pageantry.) Then report what Trump is claiming about it: achievement of world peace. And then, in the same story or broadcast, fact-check his claims.

That’s the truth sandwich — reality, spin, reality — all in one tasty, democracy-nourishing meal.