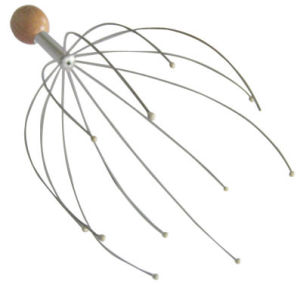 In the five years since I first wrote about "Autonomous sensory meridian response" (ASMR) a folk-neurological condition that describes the pleasant shivers some people experience when hearing certain soft noises, ASMR has gone mainstream -- my ten year old daughter describes the texture of the slime she makes as "really ASMR."

The Chinese internet, like all the internets, is full of ASMR videos of people chewing ice, clicking lego bricks, whispering, and the like, and China's internet censors have decided that this is a form of stealth smut.

The Chinese anti-pornography office has announced that some ASMR content should be put into adults-only areas of online services, and has ordered popular video-sharing services to "vigorously clean up ASMR content related to pornography and vulgarity."

While ASMR videos are so popular they regularly trend on YouTube, China's anti-pornography office released a statement this month saying that it would crack down on inappropriate ASMR videos appearing on the country's popular streaming sites such as Youku and Bilibili.

The China office says many ASMR videos stimulate sexual sensations, but ASMR fans say they use them more as sleeping aids.