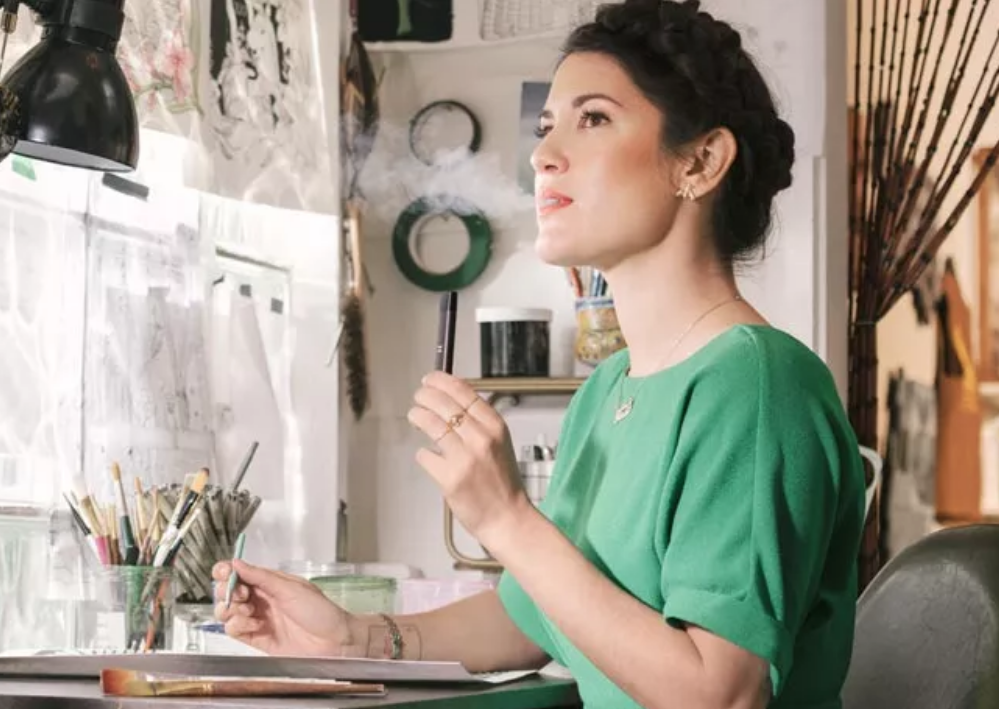 As cool as the Era is (and, full disclosure, they did hand me one on the way out the door to test), I frankly wasn't totally sold on it at first. I enjoy the old-school smoking and sharing of (freshly-ground flower) joints. A few years ago, the owner of one of San Francisco's oldest dispensaries said to me -- as he handed me a hand-rolled spliff and a lighter --, "Let's break bread." His sentiment stuck with me because the ritual of passing pot around is a sacred and beautiful shared experience.

But I get it. While joints are great for sharing, they aren't great for being accurate in dose. Plus, vaporizers have the edge because they're low profile (i.e. discreet). What really impresses me though, and what will ultimately I suspect make me a convert to the Era, is the mobile app that complements it.

First off, you can name your Era with it. Mine is "Babycakes."

Second, you can change the temperature of the burn of the oils to either get "More Flavor" or "More Vapor" (more THC).

You can also lock down your vaporizer so no one can use without your consent. I have a teen, so this sings to me.

But the best feature, in my opinion, is their new Session Control, it's for someone who wants or needs consistent and predictable vape hits (there's even a "micro" setting). Once you've taken a hit, the app also gives you an optional 30-second cool down period before you take the next one, making it easier to "start low and go slow."

You can get the app, which is made specifically for the Pax Era and is free, through Google Play or through iTunes.

If you decide measured doses aren't for you, keep this video handy for when you get too high:

lead screenshot and Era image via Pax, app screenshots by me