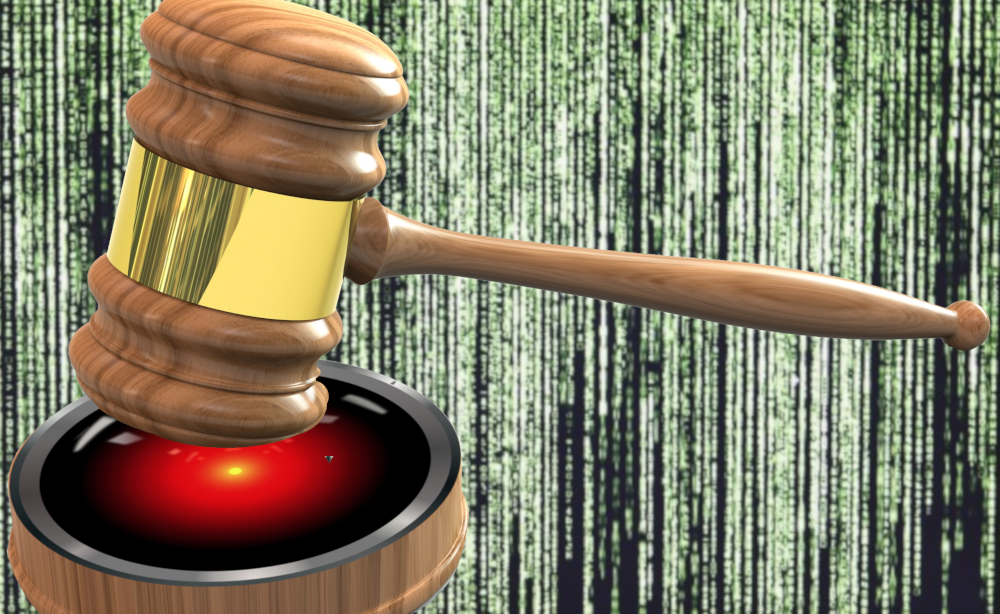 In 2014, the Alice decision made it much harder to patent software in the USA; in 2016, Congress passed the Defend Trade Secrets Act, creating the first federal trade secrets statute: the result of these two developments is that software companies aggressively switched from patents to trade secrets as a means of controlling competition and limiting inspection and criticism of their products.

This has wide-ranging effects, but the most vivid and immediate ones were on the criminal justice system, where algorithmic forensic analysis, bail assessment, and sentencing has become the norm. As a result, people facing criminal penalties are frequently told that trade secrecy means that they can't look at the evidence against them, can't challenge the basis for their bail, and can't look at the calculations that went into their sentencing.

This is absolutely unprecedented: criminal defendants have never had their rights curtailed by the trade secrecy of the technology providers who contract with the courts and police. What's more, repeated experience tells us that the machine learning systems that accuse, convict and sentence criminal defendants are wildly imperfect, subject to racial bias (and other forms of bias), riddled with errors, and really, just the sort of thing you'd hope to be able to inspect before you were sent to prison.

A criminal trade secret privilege would almost certainly lead to overclaiming, abuse, and the exclusion of highly probative evidence; it would also project a message that the government values intellectual property holders more than those whose life or liberty is at stake. These harms are unnecessary because narrow criminal discovery and subpoena powers combined with protective orders should suffice to safeguard the interests of trade secret owners to the full extent reasonable. Illustrating the sufficiency of those safeguards, after a draft of this Article was posted to SSRN in February 2017, the developer of the software program at issue in Chubbs began voluntarily offering limited access to the program’s source code, under protective orders, to criminal defendants’ expert witnesses.473

More broadly, this Article raises the issue of how evidence rules function differently in civil and criminal cases. At common law, some commentators considered criminal evidence to be a distinct area of law.474 A mid-twentieth century movement for uniform laws led the federal courts and most states to adopt a single set of evidence rules for different types of disputes.475 Yet vast procedural differences—as in the scope of civil and criminal discovery—mean that information inputs for each type of case diverge. When the underlying rules of procedure vary, applying formally consistent evidence rules will produce disparate results. To achieve consistent results across civil and criminal law, the rules of evidence must be tailored according to the procedural backdrop.