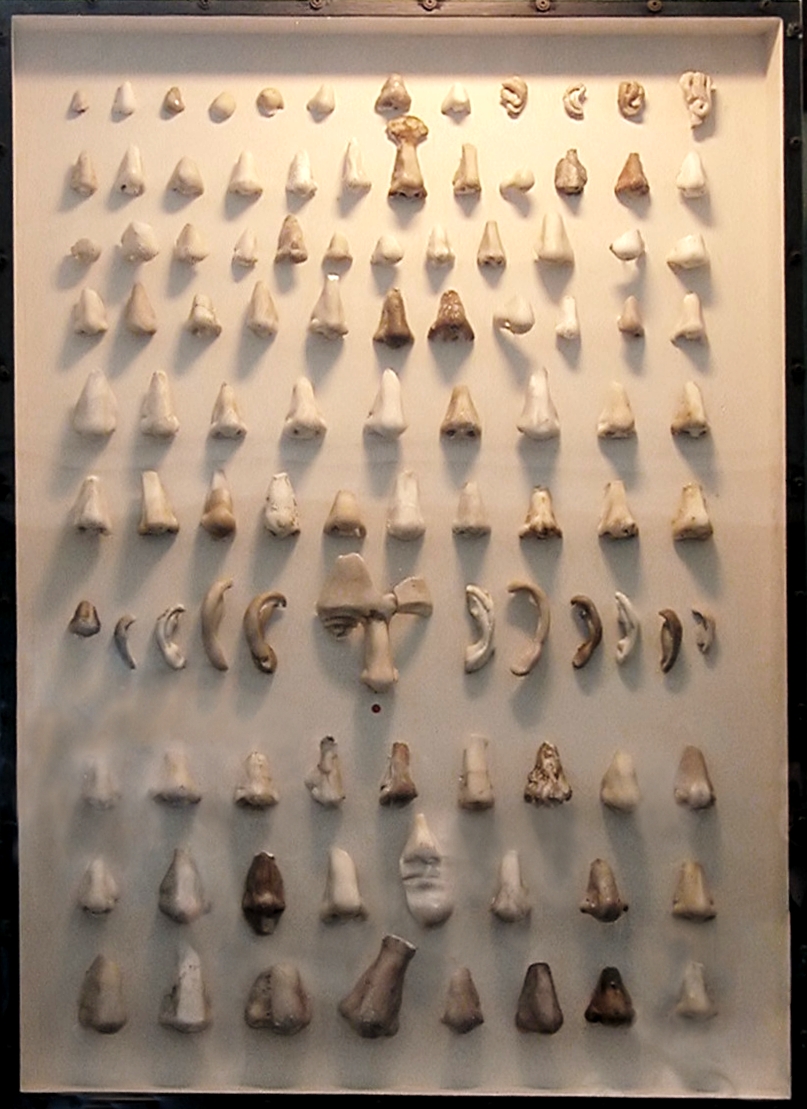 “About 20 years ago, the museum had a box filled with noses [in our archives], and we weren’t sure what to do with them,” Nielsen tells Smithsonian.com. “We decided to group them together and put them [on display].”