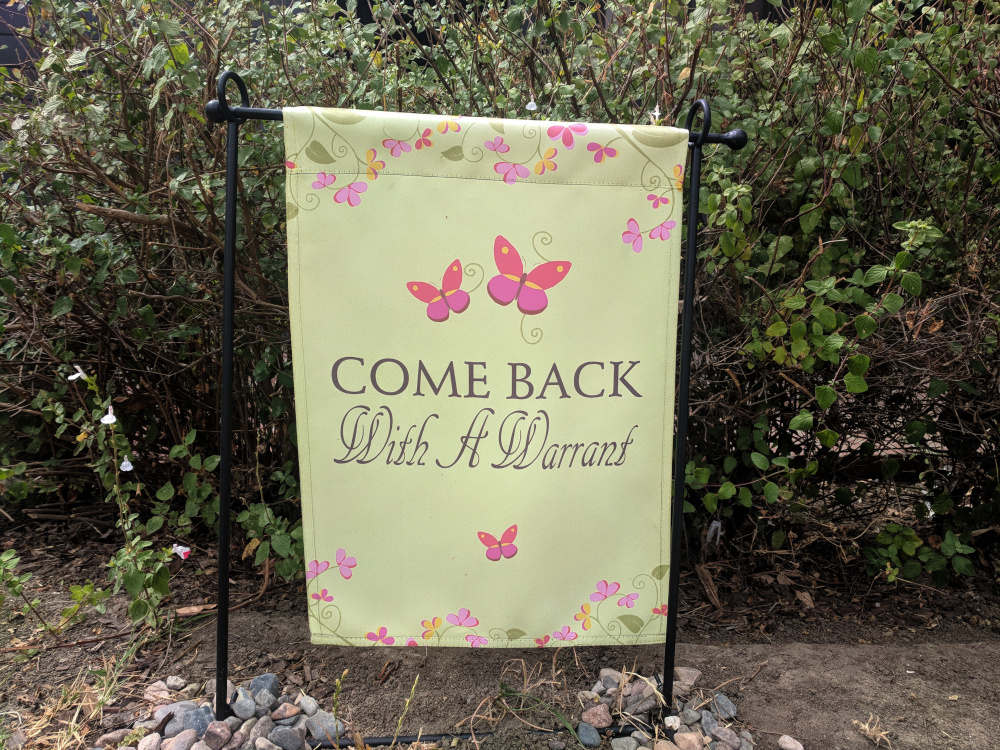 The Supreme Court has ruled in the closely watched Carpenter v. United States case, which questioned the constitutionality of warrantless location surveillance, a widespread practice among US law enforcement and surveillance agencies.

Government agencies have long harvested bulk location data (and other forms of metadata) from mobile phone carriers without a warrant, relying on the "third party doctrine," a 1970s vintage legal principle that says that your right to privacy ends once you provide information to third parties like phone companies. The cases that developed the third party doctrine were about things like calling records from payphones, but over the decades, the US government stretched this narrow crack in the Fourth Amendment into a Grand Canyon-sized crevasse.

A series of cases brought before the Supreme Court in recent years has begun to reverse the trend, and Carpenter is the latest and most sweeping narrowing of government wireless surveillance powers.

In a 5-4 ruling, the Supremes held that "the exhaustive chronicle of location information casually collected by wireless carriers" is fundamentally different from the data that the third-party doctrine encompasses -- the whole decision and its notes runs to 119 pages, and experts will be parsing out the judgment in the days to come, analyzing the parts of the US's warrantless surveillance program that it leaves intact.

"They give the Government near perfect surveillance and allow it to travel back in time to retrace a person’s whereabouts, subject only to the five-year retention policies of most wireless carriers," he wrote.

"But there is a world of difference between the limited types of personal information addressed in Smith and Miller and the exhaustive chronicle of location information casually collected by wireless carriers."

This case, Carpenter v. United States, involves a man convicted of six robberies in Ohio and Michigan. Law enforcement was able to obtain 127 days of his CSLI without a warrant. Tim "Little Tim" Carpenter was represented at the Supreme Court by the American Civil Liberties Union and had support from numerous tech companies.