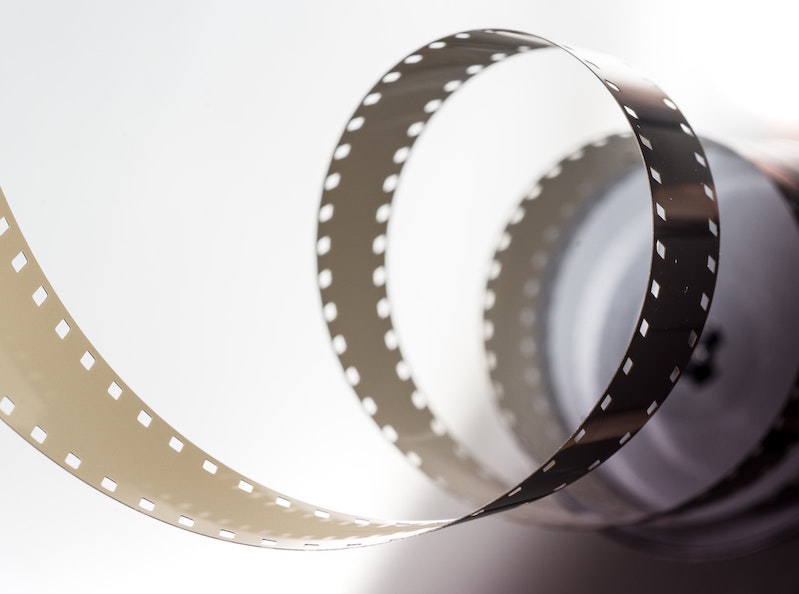 Woody Wise was manager of a small movie theater in the 1960s, when people were starting to watch TV more. To supplement his meager income, he eventually picked up a side hustle trafficking in bootlegged film prints until he was pinched by the FBI and caught a felony conviction.

Matt Novak got the lowdown from Wise:

“When a movie breaks back then [in the 1960s], they put it in like a hundred theaters,” Wise explained. “And, of course, that’s film. That’s 100 films. After two or three weeks, they only need like 20 and [the movie studios] pay tax on every print that’s in the room... so they have to junk 80 prints—they have to throw them away. So you can kind of guess the story there, when I find out they’re throwing these things away....”

Wise said that when he found out they were just tossing film prints in the trash, he started to offer the low-level employees in the shipping department at the movie studios a few bucks to take them. At first, it was just a single movie from time to time.