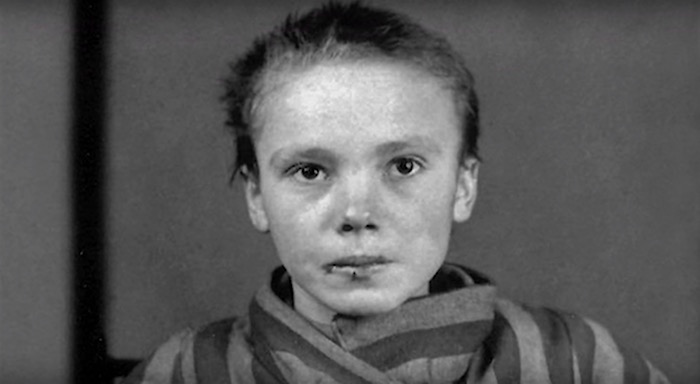 A while back, I wrote about Faces of Auschwitz: a website dedicated to telling the stories of the prisoners of the Auschwitz concentration camp. It’s a passion project I’ve been collaborating on with photo colorist extraordinaire Marina Amaral, the Auschwitz Memorial & Museum and an amazing team of academics, videographers and other specialists.

For the past few months, we’ve been hard at work preparing content for the site while the good people at WordPress built us a fabulous online home. This past week, it all came together. The Faces of Auschwitz website is now live. You can check it out, here.

At a time when the politics of hate have once again found sway on the world stage and concentration camps have sprung into being at an alarming speed, we need to talk about how hate, bigotry and fear of the other can lead to tragedy on an unimaginable scale. It’s my opinion that one of the best ways to do this is to cite examples from the past.

KL Auschwitz did not start as a death camp, though all through its history, people did indeed die there. Located in Nazi-occupied Poland, it was initially used to contain Polish political prisoners, Russian POWs and other groups that the Nazis thought were a risk to their bullshit ideologies that they deserved to head up a new world order based on their racial supremacy. Of course, with Nazis being Nazis, it wasn’t long before other groups soon began to arrive at the camp: the Jews, of course, but also, religious leaders, Jehovah’s Witnesses, Catholics, intellectuals, homosexuals, the Roma, and perhaps, worse of all, children.

I’m not going to lie to you: This shit is a tough read. It’s tough to write. Many of the stories we’ll feature on the site end in brutal, senseless murders. But there are also stories of resistance to evil, escape and in a few cases, survival.

I’d encourage you to pay Faces of Auschwitz a visit. If you’re so inclined, you can also follow our work on Twitter. Marina has poured her whole heart into this project. I’ve been moved to tears on more than one occasion, writing in support of her work. Perhaps it will move something in you as well. Read the stories of KL Auschwitz’s prisoners. Share them with your friends and family, if it feels right to do so.

Above all, remember the dead as they give warning to the living.