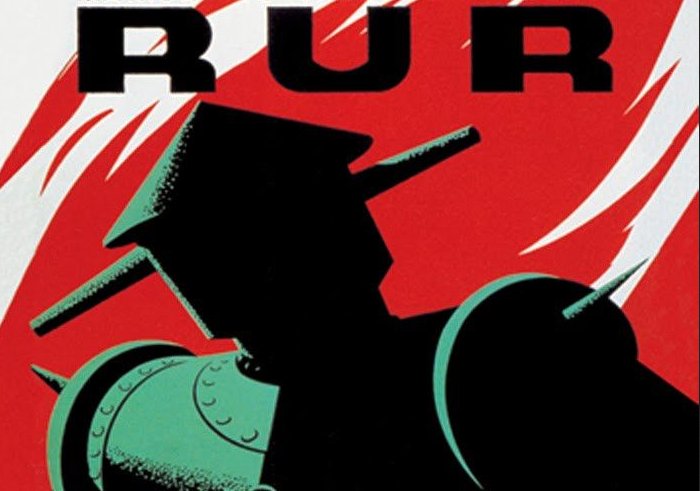 When Erin Winick was a sophomore, she got a summer internship at a company where her manager offered her the opportunity to use her passion for 3D printing to streamline the company's mold-making process; but when she started consulting with "Gary," a 34-year veteran of the company who was responsible for the complex molding process, she realized that she was about to put him out of a job.

Over the summer, Winick worked closely with Gary to replace him with a 3D printing toolchain, having conversations that ranged back and forth from technical discussions to complaints about the workplace. When she presented her finished work, her boss invited Gary to the presentation to witness his own doom.

Winick left at the end of the summer, but later discovered that Gary was moved to another job where he was unhappy, leading to him quitting, moving states, and taking a job in customer service. When she contacted Gary later, he told her that the company took "a very aggressive stance with [him] and some other employees in similar positions...I assumed, wrongly, that I would have an opportunity to follow along with the evolution of the process."

Winick has some advice for future summer interns who are in charge of destroying other peoples' jobs:

Connecting with him again was a cathartic but strange experience. Gary said he was surprised—pleasantly!—to hear from me. He moved states and is working in customer service now. I asked him what his initial reaction was when I approached him about the project all those years ago. “I was excited to find that somebody was willing to discuss what was happening,” he said. “The ‘official position’ of the company was that there was no attempt to change anything about how things were being done.”

Communication might not be enjoyable for either party, but it is necessary. People are a crucial part of the automation process. The robots won’t take over without us.