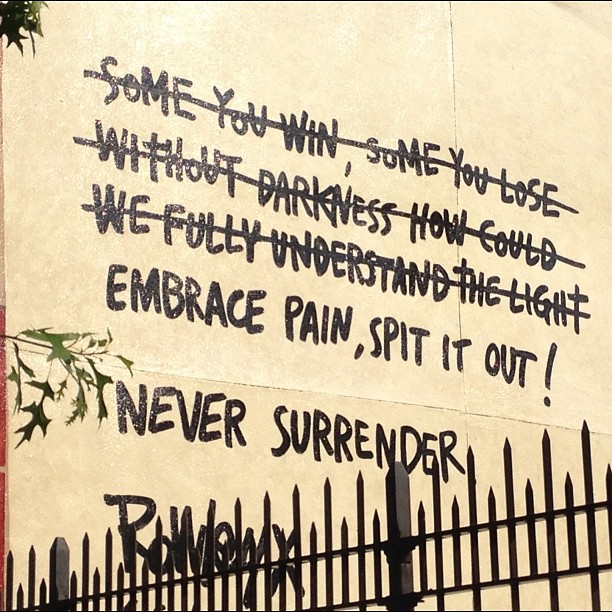 When Supreme Court Justice Anthony Kennedy quit yesterday, it was a nightmare for liberals: now Trump was going to get to appoint a second judge, and he'll be replacing a judge who cast deciding votes for marriage equality and habeas corpus rights for Gitmo prisoners.

But Kennedy was not your friend. Kennedy -- whose family is entwined with Trump's turnip-brained offspring like the tails of a King Rat -- wrote the decision in Citizens United, a ruling that has more to do with the ascension of Trump than all the tiki-torches in the world. The composition of the Supreme Court matters, sure, but SCOTUS only reviews an infinitesimal fraction of the Executive Orders and regulations emanating from the Administrative Branch and the laws emanating from Congress. When Anthony Kennedy decided that money was a form of speech and greenlit the purchasing of laws by plutocrats, he called down a tsunami of discriminatory and even murderous government policies, and the very best SCOTUS we could imagine would have to bail out the resulting flood with a thimble.

Neal Gorsuch is sitting in a stolen Supreme Court seat, which Trump and Senate Republicans hijacked by inventing a rule that said (basically) that black presidents and Democrats couldn't nominate Supreme Court justices. They shattered of the norms of "advice and consent" and those norms cannot be put back together again.

It turns out that virtually everything about the composition of the Supreme Court and the appointment of its judges are a matter of common practice, not law. For example, there's a good argument to be made that presidents undergoing criminal investigation should not be allowed to make lifetime appointments.

There's plenty of scope to slow-walk the approval of whatever goose-stepper Trump wants to put on the bench next, procedural knots that can be tied to delay matters until the 2018 mid-terms, when we may take the senate. If that's the case, then let's just leave the fucking seat empty until 2020.

Then, in 2020, President Bernie Sanders or President Elizabeth Warren can nominate judges: lots of judges. There's no (legal) reason not to have eleven judges on the bench. It's been done before. It's not cheating, it's playing like a win matters.

Democrats are running against a party that wants to burn down the world while rescuing a tiny minority of white people living on high ground behind high walls defended by highly armed Blackwater mercs. Politics today is for all the marbles.

And while you're saddling up for a long and brutal fight, take hope in the words of Arthur Hugh Clough's poem, Say not the struggle naught availeth and remember all the ways the right is losing, because these are the cracks we will drive wedges into in order to shatter their movement and save our planet and our species: